The Premier League officials have now written directly to clubs offering a special “reward” to those who have the highest number of vaccinated players.

In the letter, seen by Sky Sports News, the exact incentive has yet to be decided, but it comes amid genuine concerns about the relatively low levels of Covid protection for Premier League players.

It was revealed last week that at least two Premier League sides have no more than six players vaccinated but Wolves, Brentford and Leeds have stated between 89 – 100% vaccination levels and there is growing positivity that the figures at other clubs will increase in the coming weeks. 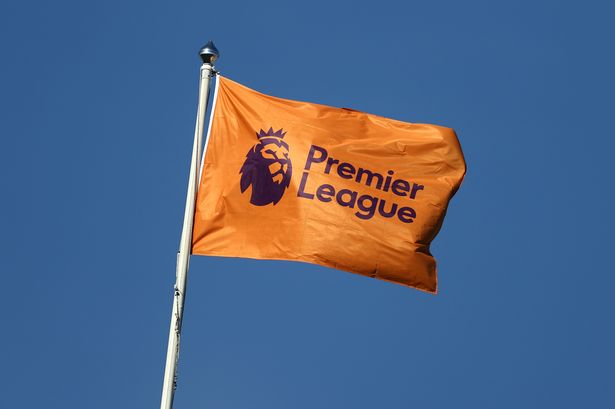 ‘It is gradually clear that full vaccination will be the key standards for government and health authorities, in terms of international travel and potential COVID certification at large scale events.’

The document goes on to say that an updated ’emergency measures’ and match day operations plan, which is due to be circulated to clubs this week, will include plans that could see calm COVID  guidelines on a club-by-club basis depending on vaccination levels.

The email also confirms that the current training and match day protocols will remain in place until at least 31 December, 2021.

Chelsea’s N’Golo Kante tested positive for the virus on Tuesday, forcing him to miss his side’s Champions League clash against Juventus on Wednesday night, which has only added to concerns. His coach Thomas Tuchel said in his press conference that he will continue to treat his players like “adults” and won’t force them to have the vaccination.

Leicester left back Ryan Bertrand contracted Covid last month, and according to the 32 year old player, ‘It’s been a bit a tough one and that the effects had left him struggling in training. 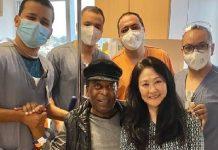 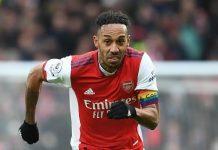