The Joint United Nations Programme on HIV/AIDS (UNAIDS) has said that almost half of the world’s 1.7 million children living with HIV did not get treatment in 2020.

This is contained in the final report from the Start Free, Stay Free, AIDS Free initiative, UNAIDS and partners.
In the report, UNAIDS warned that progress towards ending AIDS among children, adolescents and young women has stalled and none of the targets for 2020 were met.
The UN agency said that the total number of children on treatment declined for the first time, inspite of the fact that nearly 800,000 children living with HIV were not currently on treatment.

It also showed that opportunities to identify infants and young children living with HIV early were being missed because more than one third of children born to mothers living with HIV were not tested. 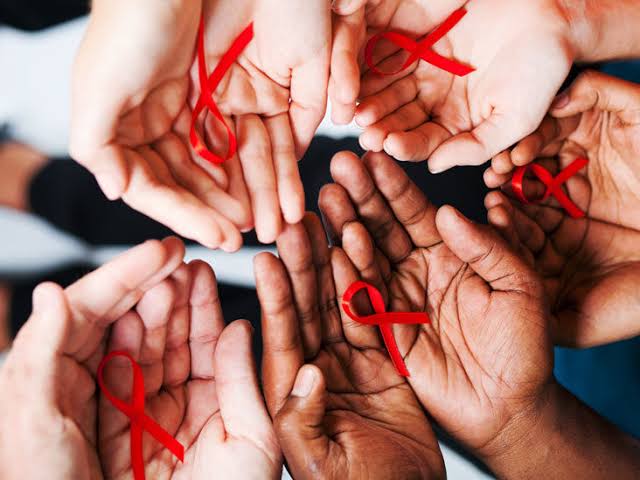 The report noted that if untreated, around 50 per cent of children living with HIV would die before they reach their second birthday.

Speaking on the report, Shannon Hader, UNAIDS Deputy Executive Director, Programme, said it was unfortunate that inspite of early and dramatic progress recorded over the years, children were falling way behind adults.

Hader said that over 20 years ago, initiatives for families and children to prevent vertical transmission and to eliminate children dying of AIDS truly kick-started what had now become the global AIDS response.

“This stemmed from an unprecedented activation of all partners, yet, despite early and dramatic progress, despite more tools and knowledge than ever before, children are falling way behind adults and way behind our goals.

“This is about children’s right to health and healthy lives, their value in our societies. It’s time to reactivate on all fronts—we need the leadership, activism, and investments to do what’s right for kids,” she said.

The report while highlighting major disparities between countries, revealed that 11 countries account for nearly 70 per cent of the missing children living with HIV but not on treatment.

According to her, the 2020 targets were missed, the 21 focus countries in Africa made better progress than the non-focus countries.

Hader said that there were major disparities between countries, and these countries still bear the highest burden of disease.

“11 countries account for nearly 70 per cent of the missing children—those living with HIV but not on treatment,” she said.

Hader said that focus countries also achieved 89 per cent treatment coverage for pregnant women living with HIV, compared to 85 per cent globally, but still short of the target of nine per cent and there were huge differences between countries.

According to her, examples are Botswana that achieved 100 per cent treatment coverage, yet the Democratic Republic of the Congo only reached 39 per cent.

Also, Angeli Achrekar, Acting United States Global AIDS Coordinator, said that while they were deeply distressed by the global paediatric HIV shortfalls, they were also encouraged by the fact that largely had the tools needed to change the situation.

Achrekar advised that the report should be a call to action to challenge complacency and to work tirelessly to close the gap.

The report said that there had been some progress in preventing adolescent girls and young women from acquiring HIV.

In the focus countries, the number of adolescent girls and young women acquiring HIV declined by 27 per cent from 2015 to 2020.

“In addition, COVID-19 and school closures are now disrupting many educational, sexual and reproductive health services for adolescent girls and young women.

“There is an urgent need to redouble HIV prevention efforts to reach young women and adolescent girls,’’ it stated.