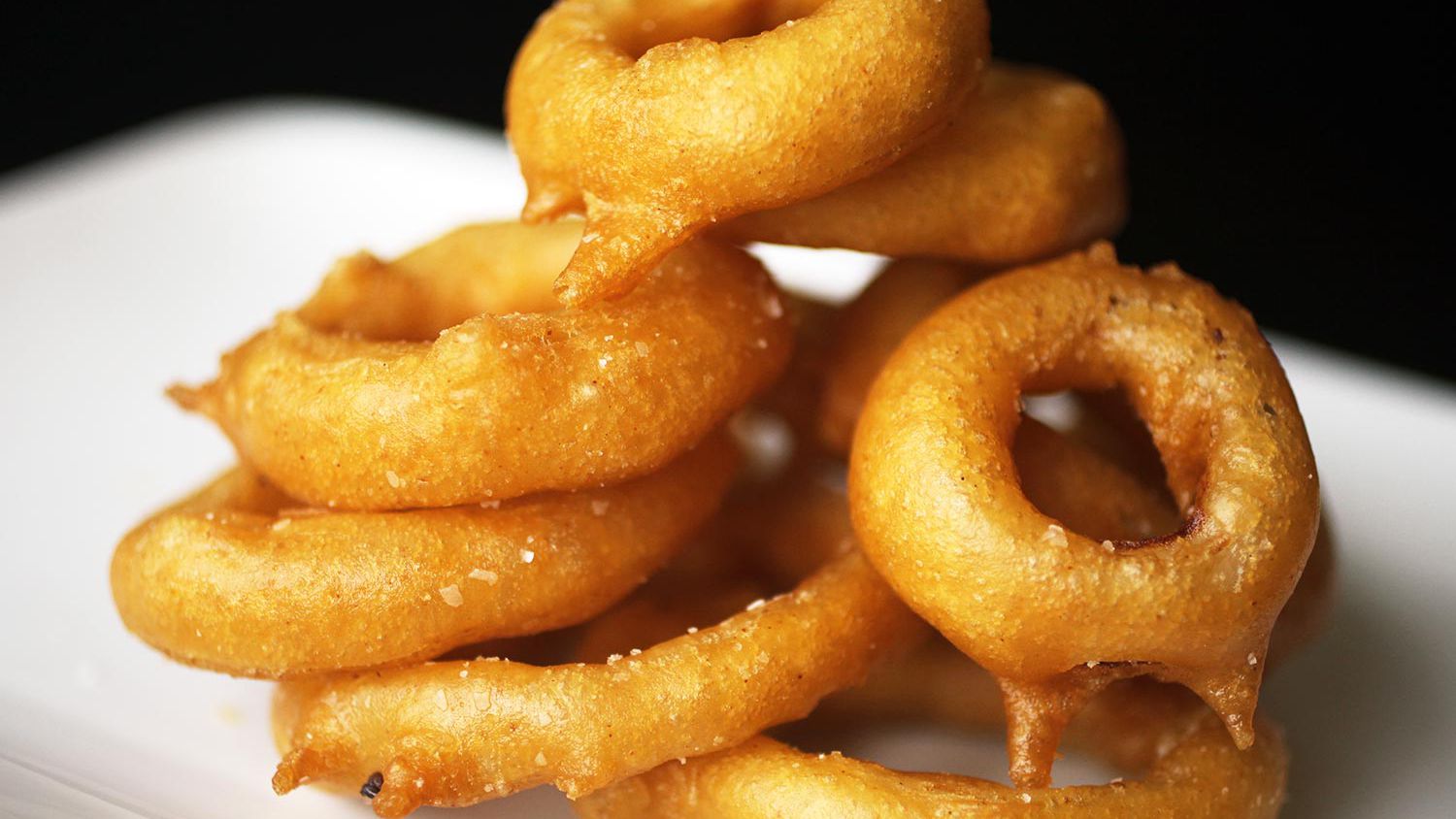 The human brain is a complex and sensitive organ, it is what makes us who we are and so it should be taken care of. It is considered to be an important part of a person’s life because it controls how we think, feel, and act. There are many things that can damage it, such as alcohol, drugs, and even certain Nigerian foods.

In this article, we’ll be taking a look at the kind of Nigerian foods that can damage the human brain and how to avoid them.

What is the brain made of and what are its main parts? 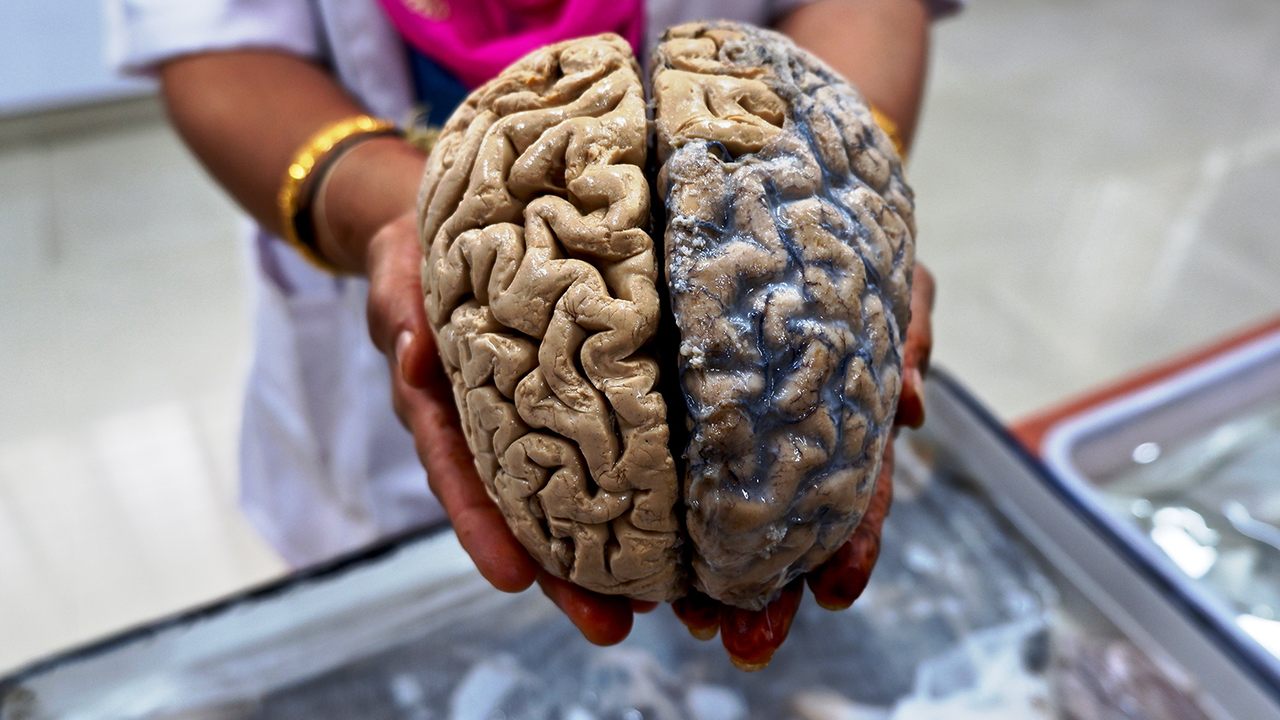 The brain has 3 main parts:

– The Cerebral Cortex: This part of the brain controls voluntary movements, speech, and
thinking. It also controls sensory information from our senses.

– The Cerebellum: This part of the brain helps us with balance and coordination.

– The Brain Stem: This part of the brain controls automatic functions like breathing and heart rate. It also sends signals to other regions in the brain to control non-voluntary bodily functions like digestion and sleep cycles. 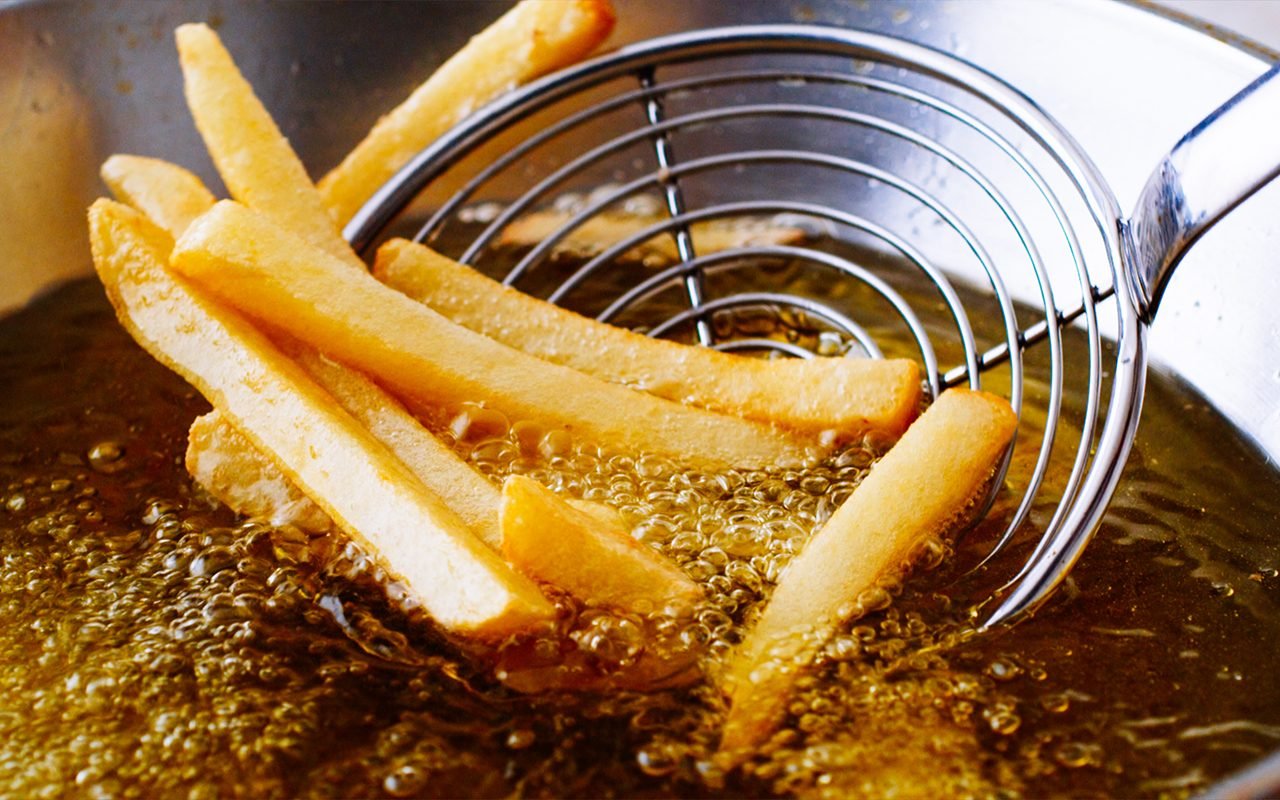 Fried foods are high in fat and cholesterol which can lead to heart disease and high blood
pressure which both have negative effects on the brain. Instead try eating grilled or baked
versions of these dishes as they are healthier options for brain health.

(2) Sugary Foods:
Sugary food such as sweets, sodas, juices, pastries and bread are one of the leading causes of chronic diseases in Nigeria. Sugary foods are some of the unhealthiest things you can eat for your brain. 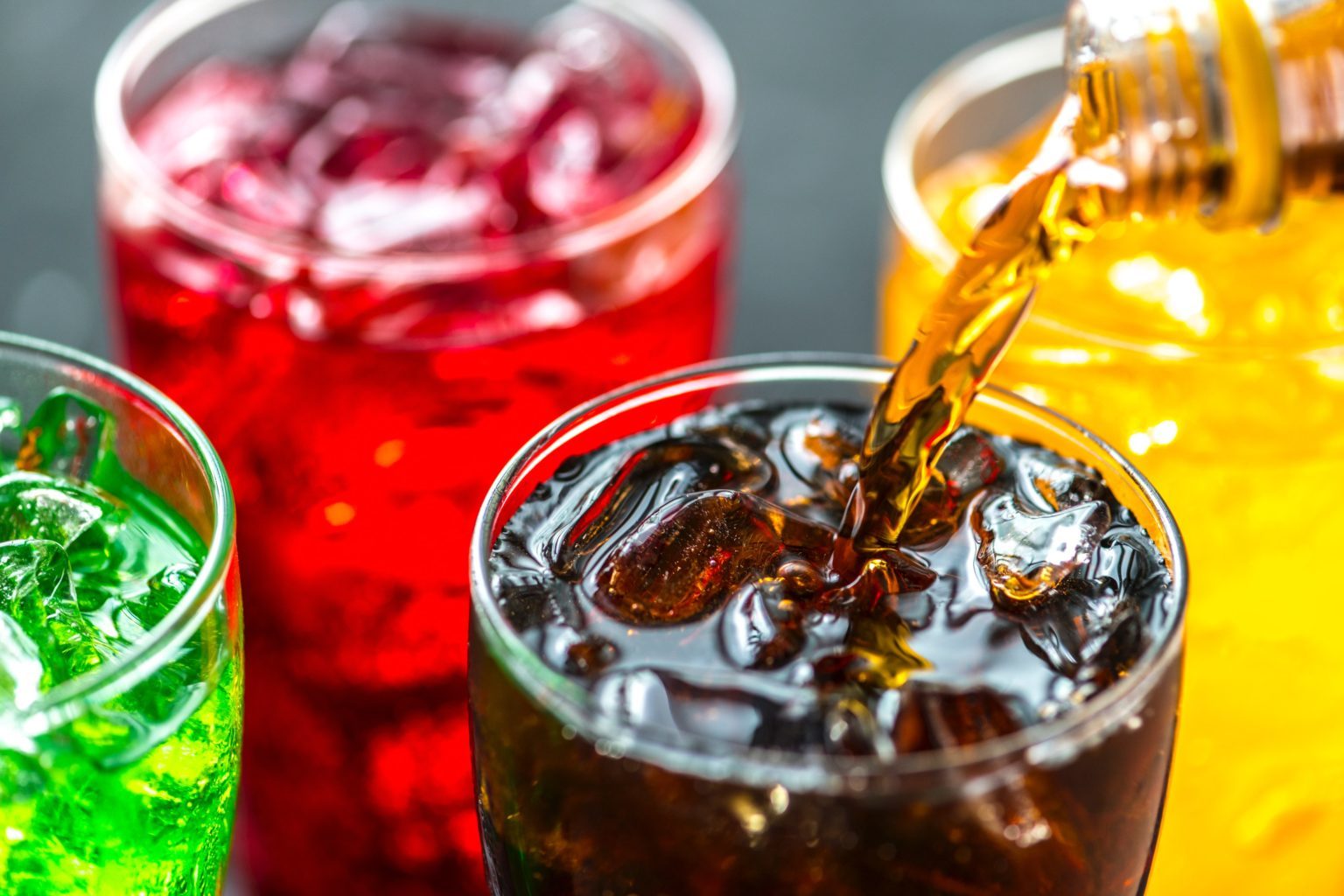 While they do provide a burst of energy, they are also rich in calories, which can lead to weight gain and a higher risk for type 2 diabetes. Sugary food consumption has been linked to depression and anxiety as well, so it’s best to limit your intake or avoid them altogether.

Trans fats are created by adding hydrogen to vegetable oil to make it more solid. This process is toxic, and trans fats are found in margarine, cookies, crackers and other processed foods.

They can interfere with the brain’s function and may alter the production and regulation of neurotransmitters which are involved in cognitive processes such as reasoning, memory and other higher-level functions.

A study published in the Journal of Alzheimer’s Disease found that eating a diet high in trans fats may negatively affect cognitive function. It is important to note this does not only apply to people who have Alzheimer’s disease, but for anyone with any form of brain impairment.

(4) Refined Carbs
Studies have shown that by eating a lot of refined carbohydrates, the amount of amyloid beta protein in your brain can rise significantly. Amyloid beta protein buildup in the brain is a major contributor to Alzheimer’s disease. 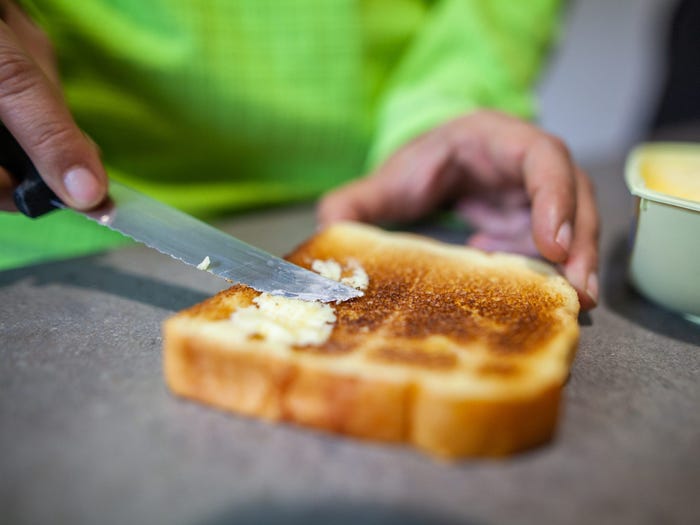 A study from UCLA and the University of Kentucky found that amyloid beta protein can rise significantly when people eat a lot of refined carbohydrates, such as those found in white bread and pasta.

Amyloid beta proteins are associated with Alzheimer’s disease and other similar brain diseases. For this reason, it is important to avoid eating too many refined carbs.

There are many factors that can contribute to poor brain health, including sleep deprivation, stress, and poor diet. If you’re experiencing any of these symptoms or have been diagnosed with a brain condition like depression or Alzheimer’s disease, you should make an effort to improve your diet and lifestyle.

Three most common brain conditions are:

1) Alzheimer’s disease:
The first condition is Alzheimer’s disease, which is a degenerative condition that causes memory loss, impaired judgment, and eventually death. The exact cause of this disorder remains unknown but it is believed that it could be caused by a combination of genetic, environmental, and lifestyle factors.

2) Parkinson’s Disease:
This brain disorder affects the motor system and causes tremors or shaking in the hands, arms, legs or body. In some more severe cases speech may be difficult to understand as well as swallowing food or liquids. It has been found that there are some genetic factors that may increase the risk of developing this disease.

During an episode, swallowing or breathing can be difficult to do as well as chewing or
speaking. Since saliva production is reduced, food may be stuck in the throat and can cause pain or dizziness that feels like it wants to tip the person over.

3) Stroke:
This is a medical emergency that can cause brain cells to be damaged. Stroke can occur from bleeding or a disorder called intracranial hemorrhage which means bleeding inside the skull, impacting the brain and surrounding areas. There are many different types of strokes based on where and how much damage it causes to the brain. Strokes can be caused by blocked blood flow to the brain from a ruptured artery.

There are two general types of stroke: ischemic and hemorrhagic.

An ischemic stroke happens when a blood vessel on one side of the brain becomes plugged and deprives brain tissue on that side of oxygenated blood.

A hemorrhagic stroke occurs when there is an injury to the artery wall and blood surges.

Poor diet is a significant factor in the development of many diseases and conditions, including obesity, heart disease, and diabetes. It can also affect your mental alertness and memory. The brain is made up of 60 per cent fat, so it needs healthy fats to function properly.

The brain also needs vitamins like B12 and D for proper functioning. Poor diet can lead to
deficiencies in these vitamins which can result in memory loss or decreased mental alertness.

The important thing to remember is that you need to get enough protein. Your brain needs
protein to function properly and it can’t produce enough on its own. You should also try to eat plenty of Omega-3 fats, which are important for brain development and function.