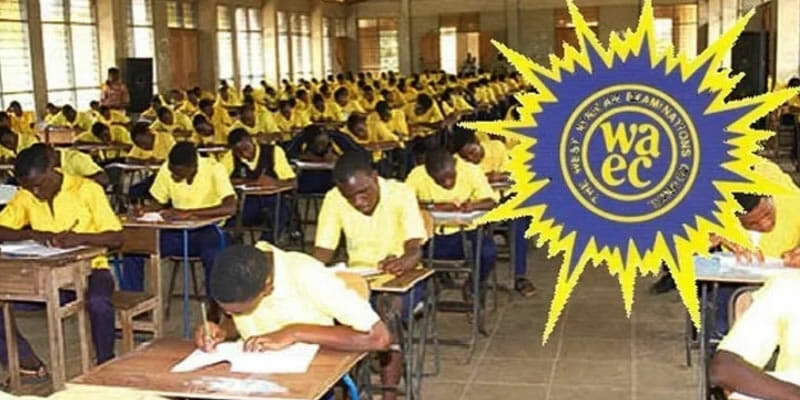 In addition to that, 1,079 other candidates with varying degrees of special needs registered for the examination, out of which 582 others have impaired hearing.

“All these candidates were adequately provided for in the administration of the examination. Their results have been processed and are also being released along with those of other candidates,” he said.

According to him, the council is currently working with a technology company on certificate digitalisation.

“We are now ready with the product and it will soon be launched. This will make it possible for candidates and other stakeholders to access the exact replica or images of candidates’ certificate online,” he said.

The council boss noted that the increasing use of cell phones in the examination hall in spite of the existing ban and organised cheating in some schools are other big concerns.

“All the cases are being investigated and reports of the investigations will be presented to the appropriate committee of the council for determination in due course.

“The Committee’s decisions will be communicated to the affected candidates through their various schools,” he said.

Areghan said there was an urgent need for moral regeneration, urging religious leaders and other stakeholders to assist council in the fight against examination malpractice.

Speaking further, the HNO stated that there would be no going back on its ”No NIN, No Registration” requirements for all persons seeking to sit for the council’s examination beginning from 2022.

“Schools will be expected to supply the NIN of every candidate as part of the registration requirements.

“This is in line with the directive of the Minister of Education. We advise all schools to comply accordingly. They should ensure that all their SSS 3 students, indeed all students to register to obtain their NIN in order to make their registration process seamless,” he said.