Some years back, a Nigerian artist sang this song, ginger o, ginger o, which simply means liveliness and energy. With this song, one could see that ginger is much more than a crop but a spice that can bring so much happiness.

Nutritional wise, ginger is an important part of traditional Indian and Chinese cuisine and has spread throughout the world as a spice for sweet and savory foods.

Many people add ginger to water and tea to add spice and nutrients to their drinks. Ginger water has also commonly been included in folk remedies for conditions like bloating and upset stomachs.

Ginger is technically an herb, though the root is the most commonly eaten part of the plant. The root can be ground into powder or sliced, and it can be used dry, pickled, or fresh. Regardless of how your ginger is prepared, ginger water can offer some useful health benefits. 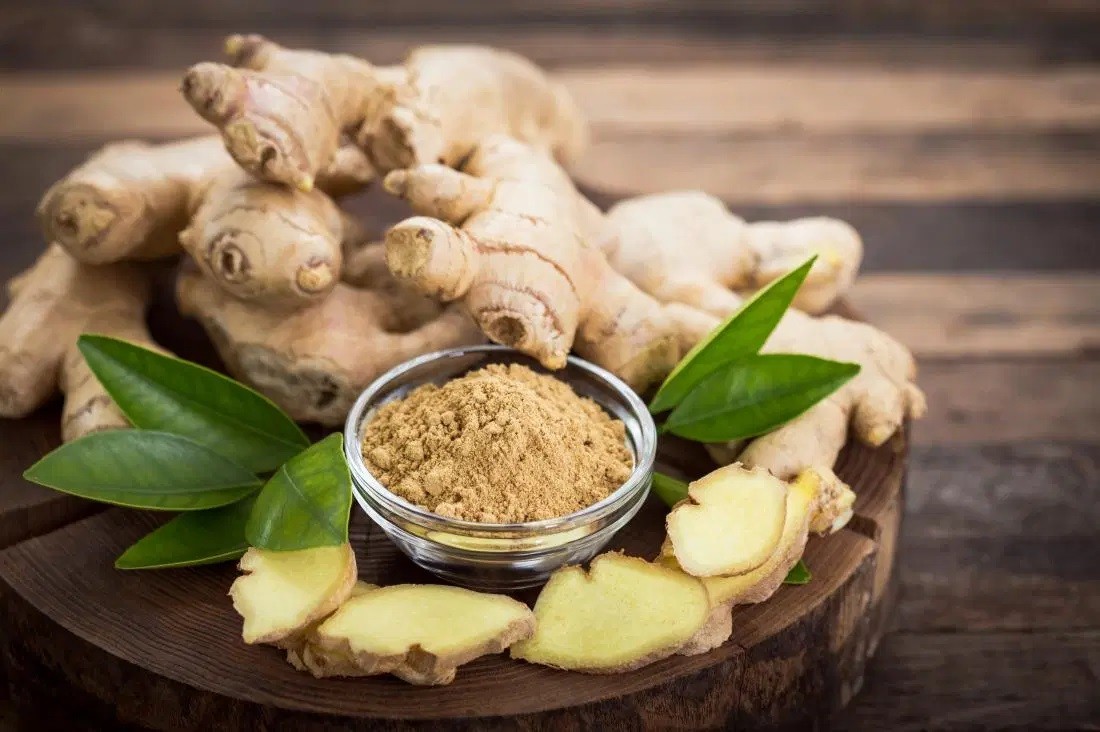 Ginger, a natural spice has been in use for thousands of years as a flavouring agent as well as a natural remedy for the treatment of various conditions, like common cold, pain, nausea and others.

As important as it is, ginger is available almost all-year in the local markets as well as grocery stores, but it appears many people are yet to know the worth of the plant. This lack of awareness on the importance of ginger, has stimulated experts to compile a list of studies, which have validated the health benefits of ginger water- the combination of ginger extract with water, to the human system.

According to a study published on Medical News Today, it revealed some great benefits of ginger water to the body, as established by studies. Some of the findings are listed below:

People have long used ginger as a herbal treatment for nausea. In a 2015 review, researchers looked at nine studies in which people used ginger for postoperative nausea, chemotherapy side effects, viral nausea, and morning sickness. The studies, although not always clinically watertight, all indicated that ginger provided a reduction in nausea and vomiting.

One study in rats suggests that ginger might reduce cholesterol levels. The rats ate a high-cholesterol diet, which increased their total cholesterol, triglycerides, and low-density lipoproteins. The researchers then found that also feeding the ratss supplements containing ginger prevented high cholesterol in the bloodstream.

In one 12-week study, researchers divided 41 people with type 2 diabetes into two groups. One group took 2 grams of a ginger powder supplement each day, while the second group received a placebo drug. The people who took the ginger experienced a significant reduction in fasting blood sugar.

May help to reduce weight

Although the study was small, and additional studies are necessary, it suggests that ginger water might have a role in weight management.

Drinking ginger water appears to be safe for most people. However, there may be some situations when it is best to consult a doctor first.