Experts on Saturday advocated equitable access and increased use of condoms to prevent Sexually Transmitted Diseases and for family planning.

The experts made the call during a tweet meet organised by AIDS Healthcare Foundation, in collaboration with NACA and Premium Times Centre for investigative Journalism, in commemoration of 2021 International World Condom Day.

The News Agency of Nigeria reports that ICD is celebrated on February 12, to raise awareness and promote the use of condom as a preventive measure against sexually transmitted infections.

Prevention Programme Manager at AHF Nigeria, Mr. Taofeek Adeleye, said on his official Twitter handle that the organisation had ensured people were aware of condom use.

According to him, the organisation did this by providing access to free condoms through condom dispensers installed at strategic locations. 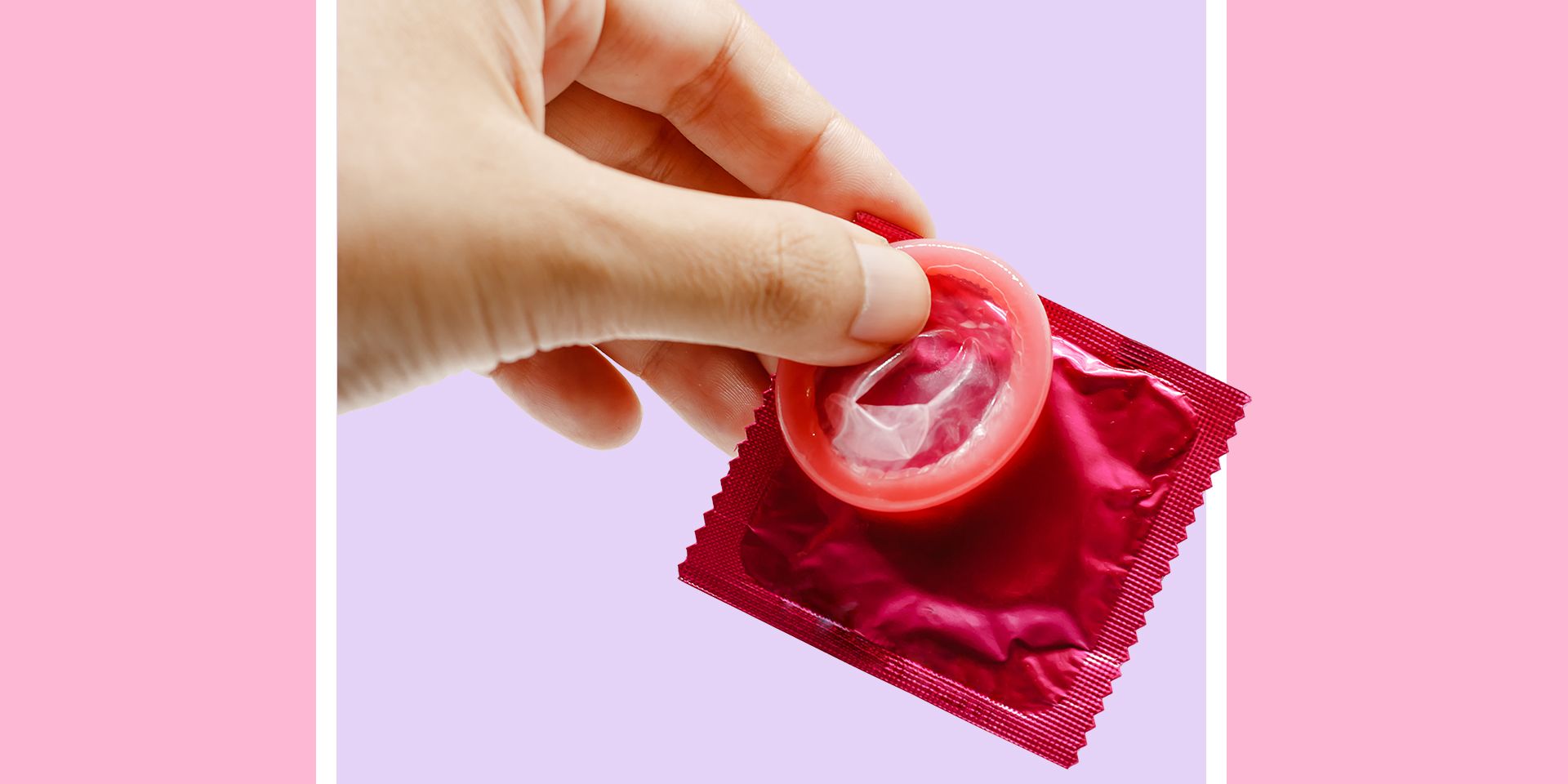 Adeleye said such was necessary as the total market approach on condom use was to increase access in order to prevent HIV/AIDS and sexually transmitted infection.

Adeleye explained that there was no need to use both the male and female condom at the same time, adding that correct and consistent use was key in ensuring safety.

He warned that condoms have expiry date, noting that the average shelf life of condom is five years from the time of manufacture, adding that when expired, it is not desirable for use as it’s quality would be compromised.

He further stressed that other factors that could compromise the quality of condoms include improper storage and use, saying they should be kept at room temperature.

National Coordinator of CISHAN, Mr. Walter Ugwuocha, on his official Twitter handle, tweeted that his organisation had trained various community-based organisations on condom sensitisation and demonstration.

He said: “That they will ensure every community member is aware of both male and female condoms and their use.”

READ
Cholera Outbreaks: Two Million People in Nigeria, Malawi, Others to Be Protected

Essomeonu, however, tweeted that the government frowned at condom as part of HIV and SRH education, but dissemination of information about condom is done through radio and television.