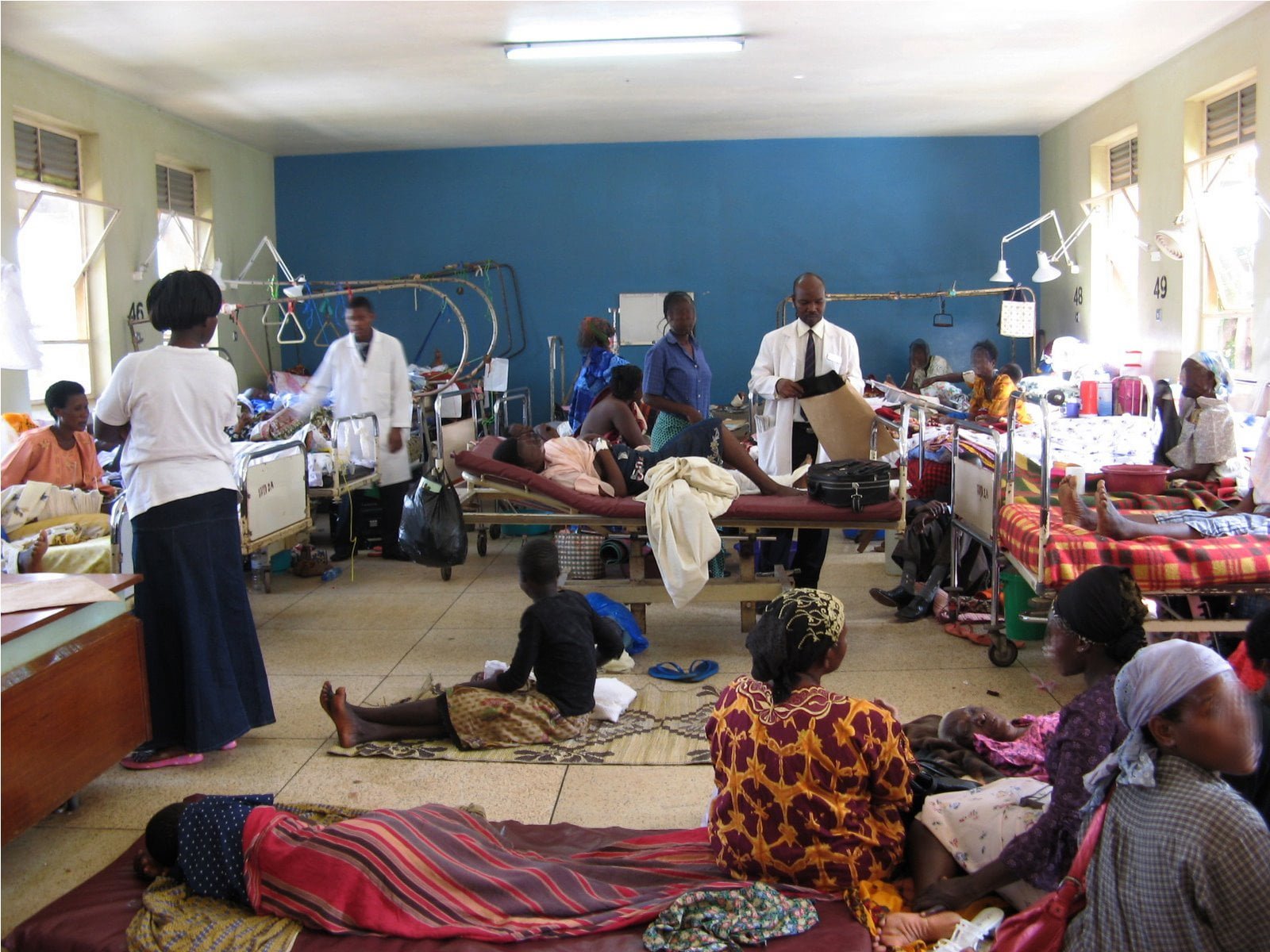 The Adamawa State Ministry of health has confirmed 11 cases of cholera disease in Guyuk and Shelleng local government areas of the state.

This was contained in a statement signed by Dr Celine Laori, Director, Public Health in the ministry in Yola on Thursday.

He stated that as at Tuesday, the suspected cases were 96 and 11 confirmed positive with 2.1 per cent case fatality ratio.

According to him, the ministry, on Aug. 19, received reports of suspected cases of acute watery diarrhea from the affected LGAs.

“Samples were collected and tested, using both Rapid Diagnostic Test (RDT) and Polymerase Chain Reaction (PCR) in which seven were confirmed to be Cholera cases.

“We have since activated our Public Health Emergency Operation Centre; Rapid Response Team was put on alert and Disease Surveillance Notification Officers (DSNOs) were directed to initiate proper investigation and conduct an expanded event-based surveillance in all the 21 LGAs.”

According to him, medical consumables were procured, supplied and deposited at the existing Cholera Treatment Centre to support case management across the state.

We call on all our partners and stakeholders to give the necessary technical support to complement government’s efforts towards containing the outbreak,” he stated.

He advised the general public to maintain basic hygiene and sanitation as well as ensure that food and water to be consumed were clean and safe. (NAN)(www.nanews.ng)

Australia to Legalise Magic Mushrooms for Medical Use

Tattooing of Eyebrows Can Cause Infections, Keloid, Dermatologist Says

Over 4.7m Anambra Residents Treated for NTDs in 2022 – Commissioner