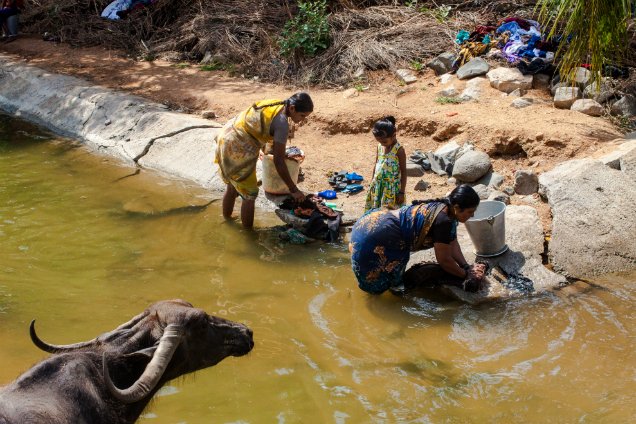 The Adamawa State Government says it has recorded 500 Cholera cases with 23 deaths since the outbreak of the disease in the state in September.

The Director of Public Health in the state Ministry of Health, Dr. Celine Laori, confirmed the development to the News Agency of Nigeria on Tuesday in Yola.

“Since the outbreak of the disease in the state in September till date, we have recorded about 500 suspected cases and 23 deaths.

“Majority of those affected were treated and discharged,’’ the official said.

She called on the people of the state to maintain basic hygiene and sanitation, as well as ensure that food and water to be taken are safe.

Aliyu told NAN that the incident occurred on Monday at the hospital, where the three children were rushed to for suspected cholera infection.

“Yesterday (Monday) morning, I left my house for my place of business and on my arrival, I received a call that three of my children, Muhammadu Audu, 10; Haruna Audu, 3; and Bilkisu Audu 4, were admitted in the hospital.

“I rushed to the hospital, where they were receiving medical treatment, unfortunately, two of them died yesterday (Monday) and today (Tuesday) in the morning, I lost the remaining one,” Ali said.

When the NAN correspondent visited Ali’s residence, medical personnel from Adamawa state Primary Healthcare Development Agency and officials from World Health Organisation were seen educating the family members and neighbours on ways to prevent the further spread of the disease.

NAN reports that cholera infection is among the preventable diseases. 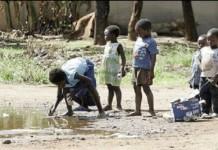