The death of the former France footballer Jean-Pierre Adams has been announced on Monday, having spent 39 years in a deep coma since 1982, following an anaesthesia error during routine knee surgery at Lyon Hospital.

Although he was 34 when he slipped into a deep coma, but was said to have been in ‘great shape’ going into the operation and was expected to wake up after only a few hours. But Adams remained in the coma for 39 years.

Adams was pronounced dead on Monday 6 September, 2021 at the Nimes University Hospital.

The 73-year-old was born in Dakar, Senegal, in 1948 and made 41 appearances for Ligue 1 giants Paris Saint-Germain, although spent the majority of his career playing at Nice. 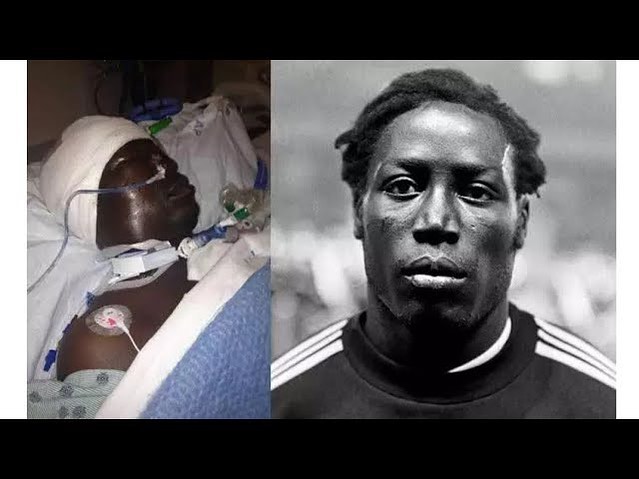 According to the Blizzard, as per the Guardian, Adams was undertaking a coaching course in Dijon when he became concerned about his knee.

The footballer ended up putting the course on hold on the fourth day and headed to the hospital in Lyon for a scan.

The scan showed Adams had suffered damage to the tendon at the back of his knee, and a surgeon suggested that the best course of action was to operate.

READ
We Start from different Lanes

“It’s all fine, I’m in great shape,” Adams reportedly told his wife Bernadette on the morning of the operation.

Adams was placed in a coma for surgery, but he never awoke from it.

Adams’ doctor while he was at PSG, Pierre Huth, led a case against the way in which the operation was handled.

The case dragged on for seven years before the Seventh Chamber of Correctional Tribunal in Lyon eventually found the doctors guilty of involuntary injury.

In 2007, Adam’s wife provided a brief update on her husband and explained: “Jean-Pierre feels, smells, hears, jumps when a dog barks. But he cannot see.”

A tribute will be paid to Jean-Pierre Adams before the OGC-Monaco game on Sunday 19 September at the Allianz Riviera.