The Kaduna State Emergency Management Agency on Wednesday decried rise in open defecation in some communities across the state.

Abubakar Hassan, Executive Secretary, KADSEMA, told the News Agency of Nigeria that the level of open defecation in some communities was worrisome.

He said the environment was faced with health challenges due to the high level of open defecation around flood-prone communities, thereby exposing residents to diseases.

“We have a serious health situation in our hands, you can see excreta everywhere close to wells, streams and with children playing inside,” he said. 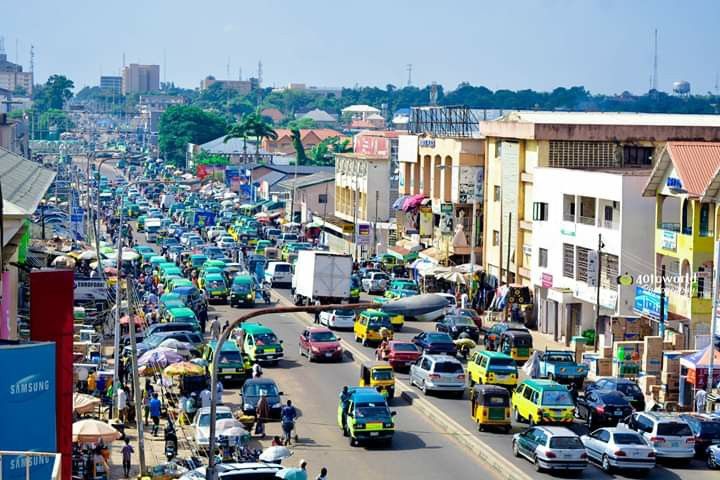 Hassan stressed the need to sensitise communities of the dangers associated with open defecation to prevent them from diseases.

According to him, the 2021 prediction indicates that the state would have low rainfall.

He, however, said that would not exclude the state from the impact of strong winds, rise in water levels from other states, which will affect agriculture and health.

“We are undergoing this assessment as a proactive measure to look at ways to reduce the impact of flood in order to save life and property, “he said.

The KAD-SEMA boss said the Disaster Management Mitigation Platform would review the action plan of 2020 to understudy the new emerging trends of 2021, considering the level of the forecast for the year.

He said the agency would also continue its community engagement to sensitise residents on indiscriminate dumping of refuse along waterways.