We all like to feast on turkey and all the trimmings when the big day arrives – but an expert has warned that your Christmas dinner could trigger a heart attack.

If you have coronary heart disease or are at risk for it, overeating can have dangerous consequences, warned Marvin Lipman, clinical professor emeritus at New York Medical College.

The warning published on Daily Mail Online found that the average person can eat as many as 5,240 calories during their blow out on Christmas Day – and a whopping 190g of fat.

‘Most people get away with seasonal over-indulgences without significant harm to their health,’ he said.

‘But for those with risk factors such as heart disease or high cholesterol, overeating can set off more serious medical problems.’

Writing for Consumer Reports as its chief medical adviser, Professor Lipman refers to a study of almost 2,000 heart-attack patients that found a single act of overeating could quadruple one’s chance of having a heart attack on the same day. 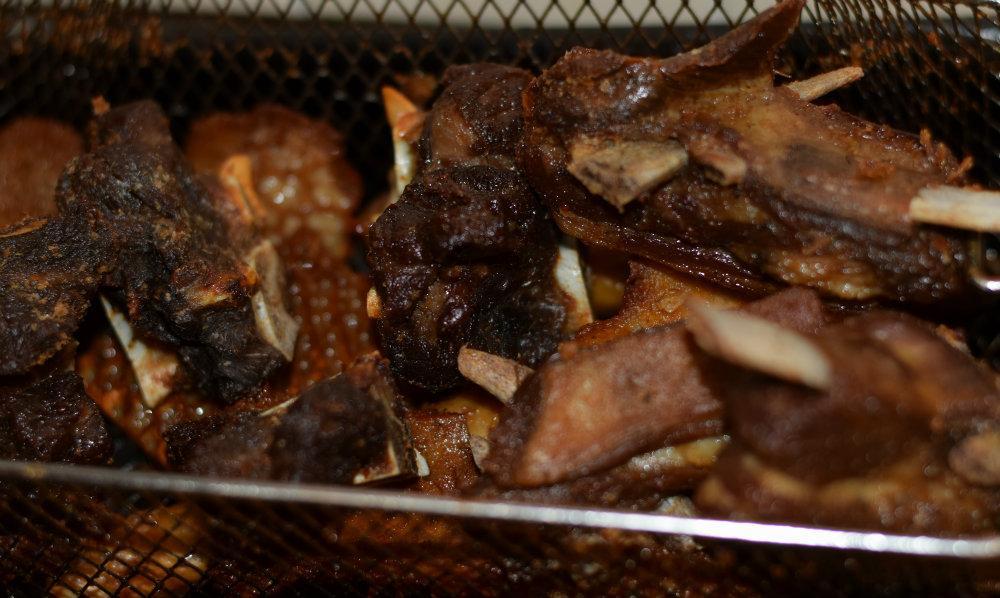 He explains that triglycerides­ – a type of fat found in the blood after a large meal – can cause inflammation in the blood vessels to in and around your heart.

‘This is commonly a prelude to a heart attack,’ he said. ‘Large amounts of food and alcohol can also induce the release of adrenaline-like substances that can cause a fatal abnormal heart rhythm.’

Those consuming the average number of calories on Christmas Day would have to run the equivalent of two marathons – 52 miles – to burn it off.

Over the festive period the average person puts on around four pounds just between Christmas Eve and New Year’s Day. That’s according to a recent survey of more than 1,000 people by Forza Supplements.

It also found more than a third of people said it would take them four months to get back to the shape they were in before Christmas.

A series of images have been released by kitchen gadget MealKitt, showing three courses of a Christmas dinner laid out on a table, which all have different portion sizes.

The take away from the study is while jollying and merrying in the spirit of the season, be mindful of your health.

Merry Xmas from all of us at Pharmanews Ltd.