Cabbage, botanically known as Brassica oleracea (Fam. Brassicaceae), is a cruciferous vegetable. It is called kabeji in Hausa, kabeeji in Igbo and eso kabeeji or efo oyinbo in Yoruba. Cabbage comes in a variety of shapes and colours, which include red, purple, white and green; and its leaves can be either crinkled or smooth. 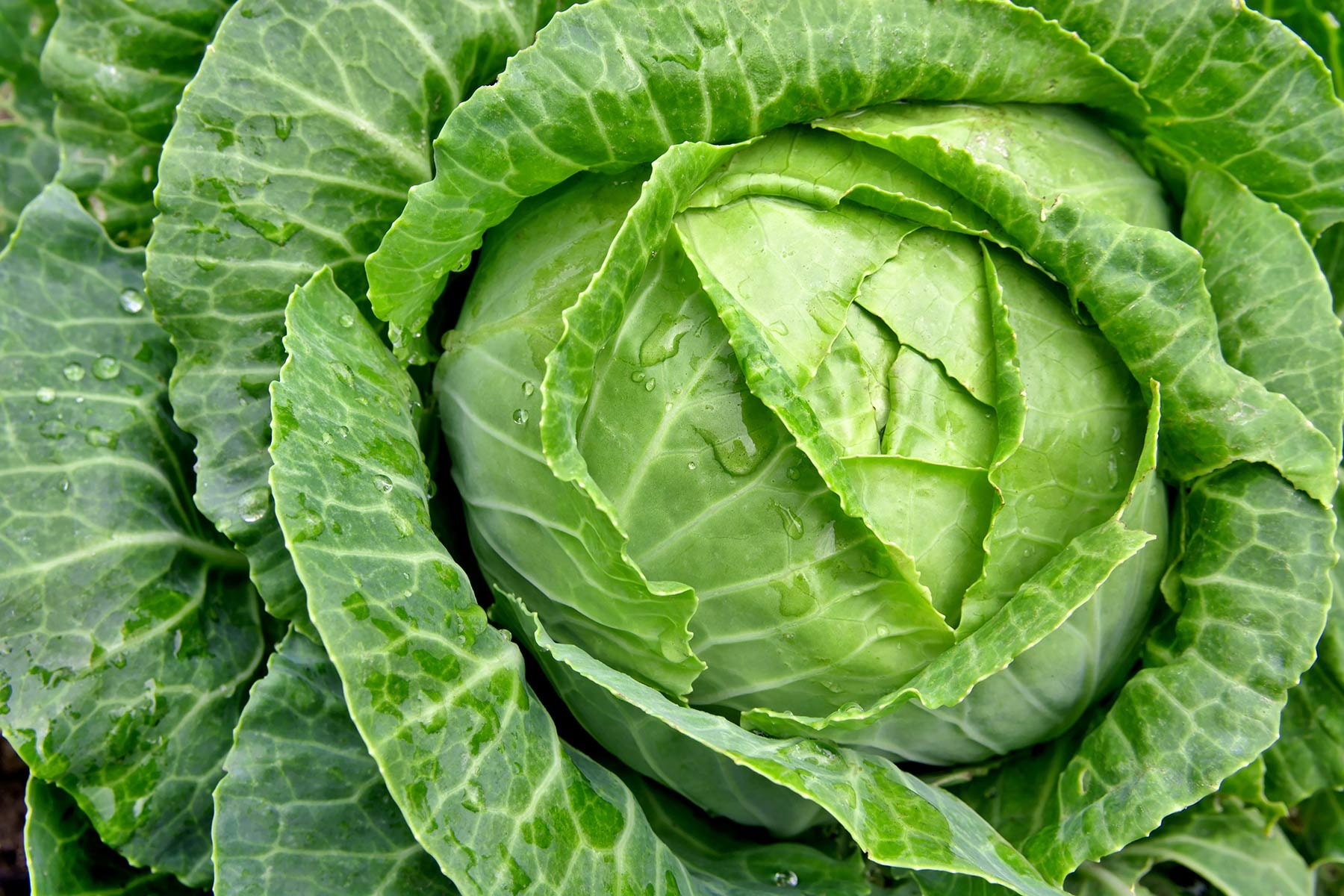 This versatile vegetable can be eaten raw or steamed, fermented, boiled, fried, roasted, grilled and even juiced. It can be sliced into soups and salads, shredded into coleslaws, or stir-fried with onions and apples. Cabbage may also be processed into dry flakes or powder.

Cabbage has been linked to many health benefits. It is a useful home remedy for cough, in form of juice with honey, or a cold compress.

Cabbage contains insoluble fibre, which keeps the digestive system healthy by providing fuel for friendly bacteria. A study suggests that the fibre in cabbage can help bulk up bowel movements and treat constipation.

Studies have also revealed that cabbage contains many anti-inflammatory compounds such as sulforaphane and kaempferol, which have been shown to be useful in inflammatory conditions. In fact, research has shown that eating more cruciferous vegetables reduces certain blood markers of inflammation.

Cabbage juice has been used as a traditional remedy for stomach ulcers. Studies in rats found that cabbage extract significantly improved the healing of stomach ulcers and inhibited ulcer formation.

Cabbage contains powerful pigments, called anthocyanins, which have been shown to reduce the risk of heart disease, reduce blood pressure and cholesterol.

Also, cabbage may reduce the risk of some forms of cancer, including colorectal cancers. A study on women showed a reduction in breast cancer, when cruciferous vegetables like cabbage were added to their diet.

Raw cabbage juice taken orally daily or warm compress made with cabbage leaves and applied on the forehead can help relieve the pain of chronic headaches. Hangovers from heavy drinking have been reduced by using cabbage.

Some evidence suggests that consuming cabbage in high amounts may have negative effects on the thyroid.

Cabbage is high in vitamin K, which can affect the ability of blood thinners like warfarin to prevent blood clots.

Cabbage, a sulphur-rich food, can cause bloating and flatulence. Its intake by a breastfeeding woman can cause colic in her baby. It is reported that eating raw or uncooked cabbage may lead to premature delivery or even miscarriage.

Cabbage farming is gradually becoming a major source of income in Nigeria, as it has been one of the most profitable forms of vegetables to cultivate. A medium size cabbage costs between N300 and N500. A pack of 500g cabbage flour costs N2,800-N3,600. Dried organic cabbage costs about N2,000 per pack.

In 2016, 50 heads of cabbage of average size sold for 8,000 (wholesale price) and, as expected, the price has been on the rise since then. There are opportunities in the cultivation, sales and processing of cabbage in food, pharmaceutical and cosmetics industries.

‘Over 65,000 Women Access Contraceptives in Delta in Six Months’