Save Our Heritage Initiative (SOHI), an Abuja based Non-Governmental Organisation (NGO) says that child marriage is a gross violation of human rights.

Ms May Ikokwu, the Chief Executive Officer (CEO) of the group said this in an interview with the News Agency of Nigeria (NAN) in Abuja on Wednesday.

She called for an end to child marriage, saying it was inimical to societal development.

“Child marriage is a human rights violation that prevents girls from aquiring education, enjoying optimal health, bonding with others their own age, maturing, and ultimately choosing their own life partners. 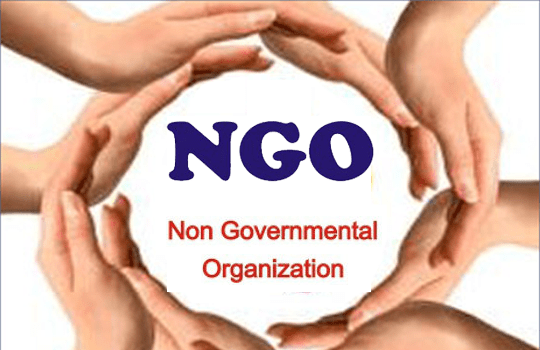 “Child marriage is driven by poverty and has many effects on the girls’ health, increases risk of Sexually Transmitted Diseases (STDs), cervical cancer, malaria, death during childbirth, and obstetric fistula,’’ she said.

Ikokwu said girls were at increased risk of premature birth and death as neonates, infants, or children.

She advocated stronger political will by government at all levels to devise policies that would stamp out the menace through education, empowerment of women as well as mass awareness and sensitisation.

“Besides policies put in place by government to end early marriage, there must be an enabling environment to end poverty among parents by ensuring security of lives

“People should be able go about their business of farming or trading without fear or risk to their lives, parents should be given soft loans while teaching them how to manage money,’’ Ikokwu said.

According to her, the economy of a country cannot grow in a state of insecurity.

The SOHI CEO said that child marriage was also one of the causes of maternal mortality, HIV/AIDS, obstetric fistula and reproductive health issues in developing nations.

READ
‘Killings of Persons With Albinism Increased During COVID-19 Pandemic’

NAN reports that child marriage, defined as marriage of a child less than 18 years of age, is an ancient worldwide custom which limits the potential of the girl-child.

Child marriages occur most frequently in Southern Asia, where 48 per cent of women aged 15 to 24 were married off before the age of 18, which represents 42 per cent for Africa and 29 per cent for Latin America and the Caribbean. (NAN) 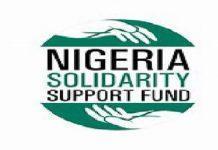 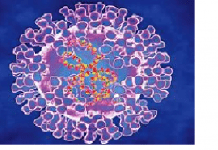