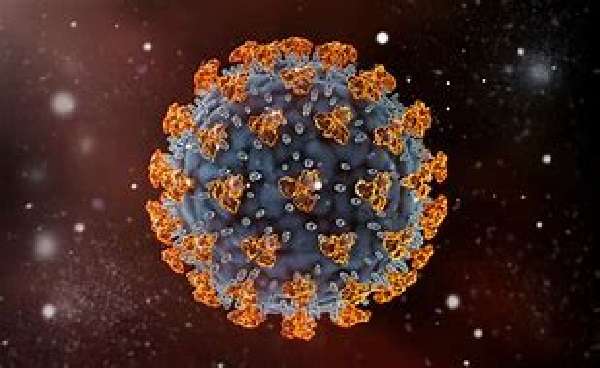 Beijing over the weekend quashed hopes that its strict zero-Covid policy – in which spot lockdowns, quarantines, and mass testing are employed to quash outbreaks – might be relaxed anytime soon.

But a torrent of lockdown-related scandals where residents have complained of inadequate conditions, food shortages, and delayed emergency medical care have chipped away at public confidence.

In Beijing, almost 60 new infections were discovered, causing school closures in the populous downtown district of Chaoyang. Some companies also asked their staff to work from home temporarily.

This was despite city authorities saying Monday that recent “successive outbreaks” had “basically been effectively controlled” after daily new cases reached dozens in the past week.

And in central China, a grueling lockdown at the world’s biggest iPhone factory in Zhengzhou led Apple Sunday to warn that production had been “temporarily impacted” and that customers would experience delays in receiving their orders.

“The facility is currently operating at significantly reduced capacity,” the California-based tech titan said in a statement.

But a number of high-profile incidents have chipped away at the Chinese public’s support for the approach.

The death by suicide of a 55-year-old woman in the locked-down city of Hohhot, Inner Mongolia, sparked a widespread outcry over the weekend after authorities admitted that lockdown protocols delayed their emergency response.

The region has been in the grip of a major outbreak since late September when a new Omicron variant was first detected.

Shortly before the woman jumped from a window, relatives had reported to community workers that she suffered from an anxiety disorder and had shown suicidal intent.

Audio of the woman’s daughter begging community workers to unseal her door that had been welded shut went viral on Chinese social media, drawing attention to mental health crises exacerbated by weeks-long lockdowns.

Local officials have vowed to punish community workers who forcibly seal household doors and building gates with locks, despite it being widespread practice in locked-down areas.

The incident came days after a toddler in the locked-down northwest city of Lanzhou, in neighboring Gansu province, died of carbon monoxide poisoning after the slow response of emergency medical services delayed hospital treatment.