A medical expert, Dr. Julius Idowu, on Sunday, warned against the unnecessary insertion of a cotton bud and other objects into the ear to avoid damage to the eardrum.

Idowu gave the warning in an interview with the News Agency of Nigeria during a medical outreach at Holy Trinity Anglican Church, Ikate, Lagos.

The Ear Nose and Throat Surgeon at the Federal Medical Centre Ebute-Meta said that the functions of the ears included earring and balancing.

He said that unhealthy objects, such as cotton buds and feathers, among others, could be associated with medical health problems like damage to the eardrum.

Idowu said that such items could damage the ear skin lining within the auditory meatus and a canal within the inner ear, leading to bacterial infection.

According to him, the use of cotton buds can cause damage due to the sweetening sensation which may lead to ear impairment.

“Any ENT surgeon will always discourage the use of cotton bud because ear wax is produced naturally by our ears and the ears are self-cleaning. 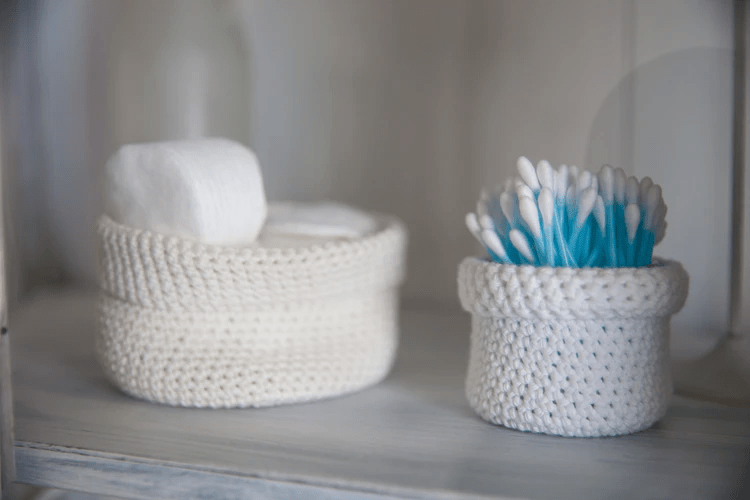 “If you want to insert anything at all, insert your elbow, meaning that nothing should be inserted into the ear.

“Using cotton bud has also proven to disrupt the normal mechanism to which ears can cleanse itself and further compress the wax, thus causing it to be impacted,” he said.

The physician further disclosed that the practice could cause the cotton wool on the bud to get trapped in the ear, thereby becoming a foreign body, leading to discomfort and pain.

Idowu added said listening to loud music could also cause ear damage and loss of balance.

He said that the World Health Organisation estimated that more than five per cent of the world’s population were suffering from disabling earring loss.

“Of these, about 3.3 per cent are children, while the majority are in the sub-Saharan country, including Nigeria,” he said.

The medical expert further stated that the major causes of ear impairment could be congenital and acquired, such as a newborn due to drugs or chromosomal used during pregnancy.

He added that direct blows or slaps to the ear, head injury, and chronic ear discharge could also affect the ear.

Idowu also said that listening to loud music could cause ear damage and affect balance.

He also advised against acoustic trauma, noise and noise-induced earring loss due to exposure to noise for a long period, age and tumour.

The surgeon warned against prolonged use of an earpiece, with high volume not exceeding the normal decibel.

“There is a standard duration and level of decibel that is harmful to the ear.

“The standard unit of sound, called decibel is 80 decibels, 40 hours per week (eight hours per day for five days); any decibel from 90 is dangerous to the ear,” he said.

He advised youths and `those involved in noisy jobs and careers’ to ensure regular ear examinations and also guard against avoidable trauma (slap), which could rupture the eardrum.

Idowu also advised that a yearly visit to the ENT clinic could ensure healthy ears, nose and mouth.

NAN reports that an ENT surgeon, also called an otolaryngologist, is a medical specialist concerned with the diagnosis and treatment of disorders of the head and neck, including, ear, nose and throat.