Experts at the University College London (UCL) are calling attention to a potential link between Coronavirus and brain damage after a study released found more evidence to suggest that the virus can cause neurological issues.

According to the study published in the journal Brain, the researchers conducted the study involving 43 patients with confirmed or suspected COVID-19 infections who developed neurological symptoms, like inflammation, psychosis and delirium.

The study found that  COVID-19 infection might cause an inflammatory response in the brain, leading to ‘stroke-like’ damage to certain areas, as a result of your body battling the virus.

Another study from the National Institutes of Health used an MRI scanner and found damage to the olfactory bulb in the brain and also damage in the brain-stem. 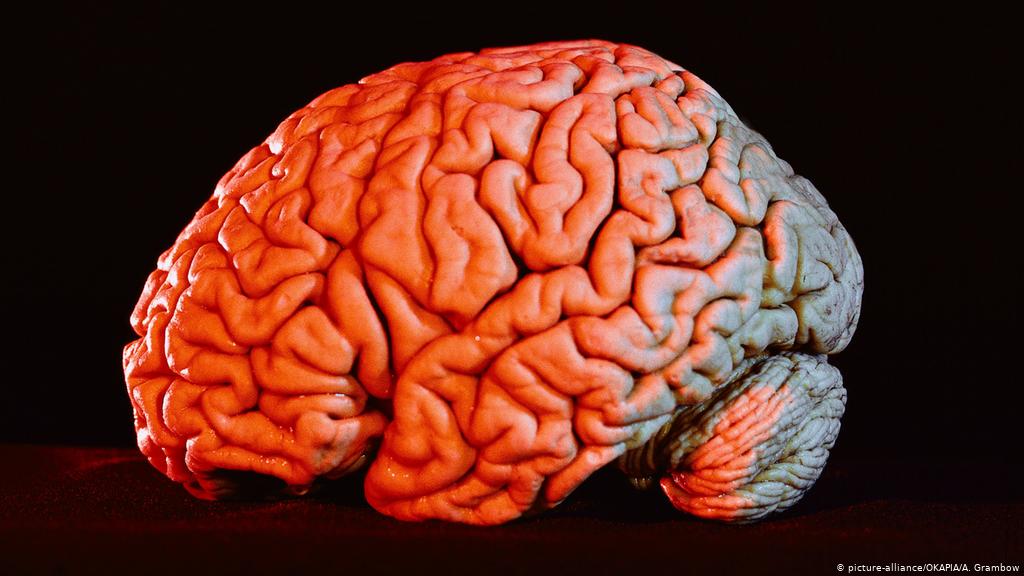 The study was conducted on brain tissue from 19 patients who had died from coronavirus, aged five to 73, who had suffered with the virus for varying amounts of time.

And because no Coronavirus was found in the tissue, the conclusion from the scientists was made that the damage resulted from “the body’s inflammatory response to the virus.”

The researchers found damage caused by thinning and leaky brain blood vessels in samples from patients who had battled coronavirus.

But the study revealed that the damage didn’t look like it was associated with symptoms of “a lack of oxygen.”

Avindra Nath, the clinical director at the National Institute of Neurological Disorders and Stroke and the senior author of the study, wrote in the New England Journal of Medicine:

“We found that the brains of patients who contract infection from SARS-CoV-2 may be susceptible to microvascular blood vessel damage.

“Our results suggest that this may be caused by the body’s inflammatory response to the virus.

“We hope these results will help doctors understand the full spectrum of problems patients may suffer. This so that we can come up with better treatments. So far, our results suggest that the damage we saw may not have been not caused by the SARS-CoV-2 virus directly infecting the brain,” he said.

“In the future, we plan to study how COVID-19 harms the brain’s blood vessels and whether that produces some of the short- and long-term symptoms we see in patients.”

Dr Nath described himself as being “completely surprised” at finding brain damage among the samples, adding that the harm was multifocal and “usually associated with strokes and neuroinflammatory diseases.”

Stroke-like complications were revealed in ten patients, and the scans exposed damage that corresponded to congested blood vessels.