Researchers from the Kings and Imperial Colleges London, have published new research that shows pregnant women are no more likely to become ill with severe COVID-19 than non-pregnant woman

Outcomes for babies born to mothers with COVID-19 were “mostly good”, said researchers, although almost one in five were born prematurely and were admitted to a neonatal unit.

Majority of women who did become severely ill were in their third trimester of pregnancy, which showed the importance of social distancing for this group, said the authors of the study.

The researchers looked at 427 pregnant women admitted to hospitals in the UK between 1 March and 14 April 2020 with confirmed Covid-19.

Information for the study was collected from all 194 hospitals in the UK with a consultant-led maternity unit. The findings have been published online ahead of print. 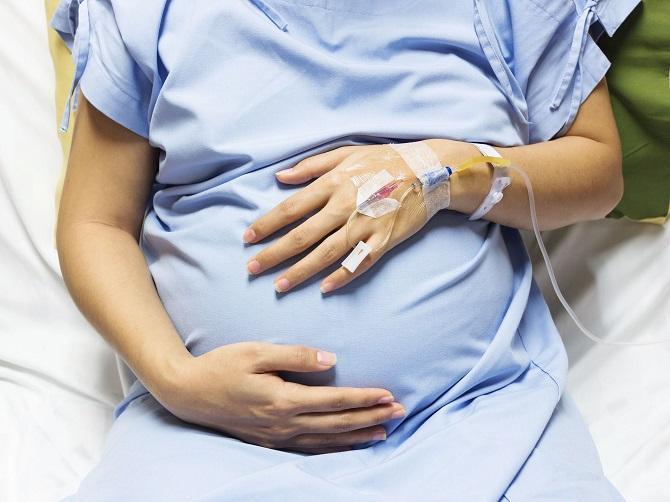 The study found 4.9 pregnant women per 1,000 were admitted to hospital in the UK with COVID-19, with around one in 10 receiving intensive care.

With this, the researchers suggested that pregnant woman were at no greater risk of severe illness than the non-pregnant population.

However, pregnant women from black and ethnic minority backgrounds were more likely to be admitted to hospital for COVID-19, appearing to support other emerging research.

Evidence has continued to grow suggesting that black, Asian and minority ethnic (BAME) patients and health and social care staff are at greater risk of COVID-19 and is now also starting to be backed by research.

Zeenath Uddin, head of quality and safety at the Royal College of Midwives, said: “Clearly any maternal death is a tragedy. We owe it to these families to understand why this has happened.

Meanwhile, the study showed older pregnant women, those who were overweight or obese, and pregnant women with pre-existing conditions such as diabetes were also more likely to be admitted.

Other important findings from the study included that one in five babies born to mothers hospitalised with COVID-19 were born pre-maturely and were admitted to a neonatal unit.

One in 20 babies born had a positive test for COVID-19, but only half of these babies had positive test immediately after birth, suggesting that transmission of infection from mother to baby was low.

The findings follow a small study in China that found no evidence that the novel Coronavirus disease caused severe adverse outcomes in neonates or that it could pass to the child while in the womb.

The UK study authors added that 60 per cent of the women admitted to hospitals had now given birth, while the remaining 40 per cent had ongoing pregnancies.

Most women had now been discharged home. Around one in 10 women required intensive care, and sadly five women have died, said the researchers.

Lead author Professor Marian Knight said: “A very small number of pregnant women do become severely ill with COVID-19 and sadly some women have died. Our thoughts must remain with their families.

“It is concerning that more pregnant women from black and minority ethnic groups are admitted with COVID-19 in pregnancy and this needs urgent investigation,” she said.

She added: “Most pregnant women who were admitted to hospital were more than six months pregnant, which emphasizes the importance of continued social distancing measures in the later stages of pregnancy.”

Fellow study author Edward Morris, president of the Royal College of Obstetricians and Gynaecologists, said: “Admission with infection in pregnancy is also associated with older maternal age, overweight and obesity, and the presence of pre-existing medical conditions.

“Awareness of these factors is important for both women and their doctors and midwives to help ensure women receive appropriate advice about prevention and complications of Covid-19 are recognised early.”

Gill Walton, chief executive of the RCM, highlighted the need for pregnant women to be encouraged to continue to attend healthcare appointments, in spite of the pandemic.

“During this current crisis, pregnancies have continued, babies have been born, and, throughout it all, midwives have been at their side, supporting and caring for them,” she said.

“It’s absolutely vital that women continue to attend antenatal appointments to ensure that they and their babies are well.”