The Kano State Consumer Protection Council has sealed off a restaurant and a suya spot in the Kano metropolis to curtail the spread of Hepatitis B among their customers.

The council’s Public Relations Officer, Musbahu Yakasai, said this in a statement he signed and issued to newsmen on Thursday in Kano.

While sealing off the two areas, the Acting-Managing Director of the council, Baffa Dan-Agundi, said it was necessary after some of the employees tested positive for Hepatitis B. 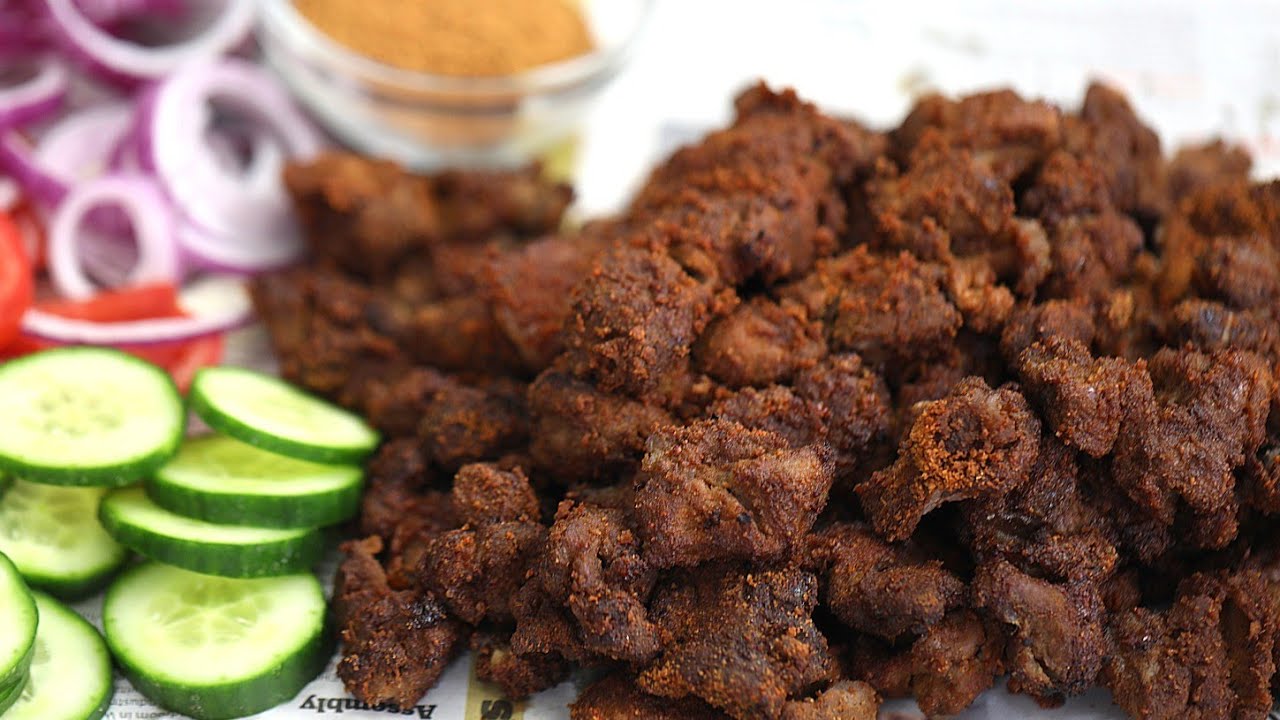 Dan-Agundi explained that the action was taken to curtail the spread of Hepatitis B, especially among the customers of the two facilities.

The affected eateries were located at Bompai and Maiduguri roads respectively.

“One infected person was identified at one restaurant, while six other cases were detected at the suya spot after tests showed that they were positive for Hepatitis B,” Dan-Agundi said.

He called on all restaurateurs and suya spot operators in the state not to relent in checking the health status of their employees.