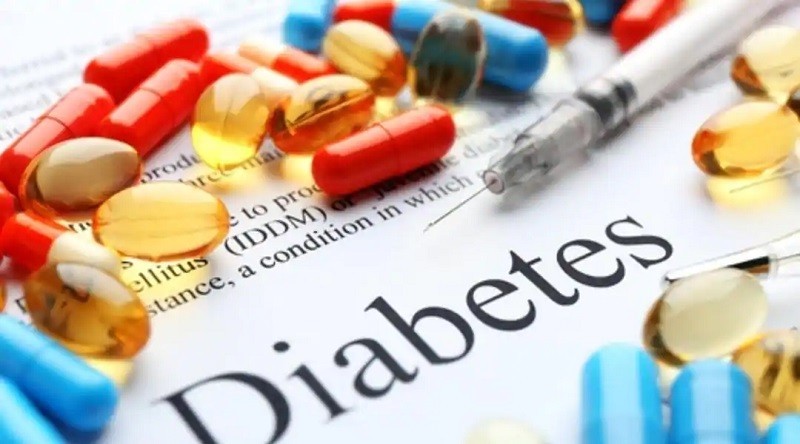 Hypoglycemia is a condition caused by a drop in blood glucose levels below the specified limits which are, 4 mmol/L or 72mg/dL. The Blood sugar level is generally maintained between 70 and 110 mg/dL (3.9 to 6.1 mmol/L).

Hypoglycemia is often related to diabetes treatment but sometimes people who don’t have diabetes can as well get hypoglycemia due to substantial low blood glucose levels. Hypoglycemia is an ailment that requires immediate attention and treatment, which involves quickly getting your blood sugar back to within the standard range either with a high-sugar food or drink or with medication.

Researchers have found the most common cause of hypoglycemia to be medications used to treat diabetes at either the early stage or at late discovery but majorly at the early stage, such as insulin, sulfonylureas, and biguanides.

Hypoglycemic risk is said to be most common in people with diabetes whose bodies could not accommodate certain drugs that have been given to them to manage diabetes, or who are having difficulties feeding well, undergoing some strenuous physical exercises, and particularly alcohol consumption.

Low blood sugar may occur in otherwise healthy newborns that have not eaten for a few hours. N

In a recent study published in American Diabetes Association Publications by Dr. Linda Gonder Frederick and co, it was established that severe hypoglycemia (SH) is a major challenge faced by many patients with Type I Diabetes that causes a major barrier to optimal diabetes control.

Apparently, diabetics and non-diabetics who are observant would clearly detect that when the blood sugar levels become too low, it spawns hypoglycemic signs and symptoms which may include, hunger, shakiness, movement instability, dizziness, anxiety, sweating, pale skin, fast or irregular heartbeat, and crankiness to mention a few.

However, hypoglycemia is said to be often treated by eating a portion of sugary food or drink, for example, glucose tabs or gel, apple juice, soda, or candy. The aim of such consumption should be focused on its benefits and not the pleasure, for the primary purpose of consuming 10-20 grams of carbohydrates to raise blood glucose levels to a minimum of 70 mg/dL (3.9 mmol/L). Though, if a person is not able to take food by mouth, glucagon by injection or in the nose may help.

READ
Worst Foods to Eat If You Have Acid Reflux

Not forgetting that, some critical illnesses that are severe as liver disease, hepatitis or cirrhosis, severe infection, kidney disease, and advanced heart disease can cause hypoglycemia