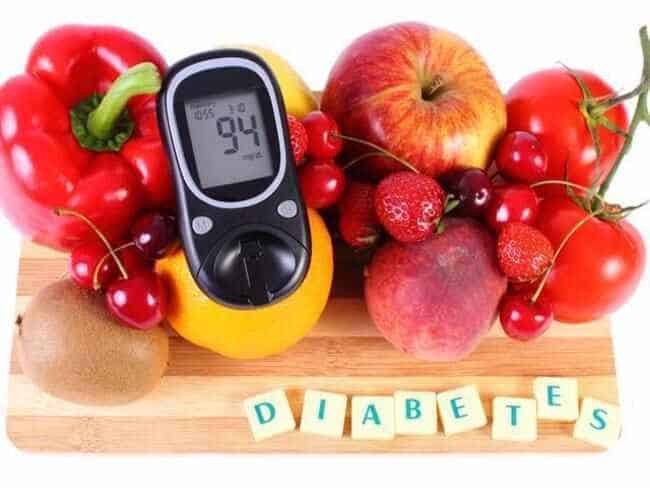 The Chairman, National Diabetes Association, Nasarawa State chapter, Mr. Umar Sadiq, has blamed the high cost of drugs for the poor management of diabetes by members.

Sadiq said this in an interview with the News Agency of Nigeria in Keffi Local Government Area of the state on Friday.

He decried the high cost of drugs, saying that it had adversely affected the well-being of diabetes patients in the state.

Sadiq said that diabetes patients were finding it difficult to buy the drugs.

He said that some of the association members who were adversely affected by the “continuous hike in goods and services were retirees who live in the grassroots and are managing to afford what to eat.

READ
Merry Xmas to you from all of us @Pharmanews Ltd

“Aside from that, getting the drugs is also another challenge and honestly these challenges are not helpful for our wellbeing.

“A philanthropist overseas used to assist us with the drugs but since the advent of the Coronavirus pandemic, he stopped and since then no one has been supporting us”.

He said that the lack of support had hindered the association from holding meetings, and enlightenment workshops for members.

“We have not had meetings in recent times because no support has been forthcoming for members in the area of transporting themselves to the venue.

“They were coming and we were having meetings regularly when the philanthropist was still supporting us with drugs but since the support stopped and no one else came forward, it’s not been easy,’’ he said.

Sadiq noted that the association had made efforts at ensuring that Governor Abdullahi Sule would address the plights of the diabetics.

“The association has more than 300 members spread across the state,” he said.