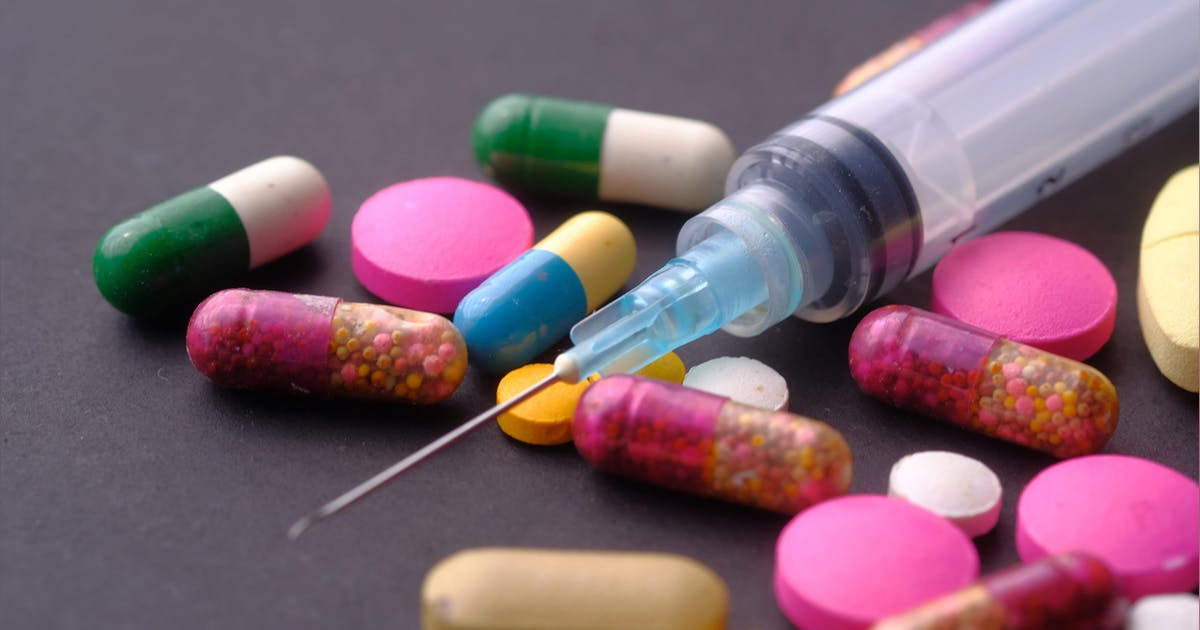 The Youth of St. Mulumba, Abuja Sub-Council, a faith- based organisation and other stakeholders have called for intensified efforts in preventing the menace of drug abuse and illicit substance abuse in the country.

The President, Youth of St. Mulumba (YSM) Abuja Sub-Council, Mr Ebube Nwaegbu, made the call at the organisation’s one year anniversary and stakeholders symposium, in Abuja on Saturday.

Nwaegbu said there was urgent need for effective measures to address and prevent drug abuse and illicit substance abuse, especially among youths in Nigeria.

The theme of the symposium was : “Fight Against Drug and Illicit Substance Abuse: the Role of Faith Based Youth Organisation.”

He said that any society that wanted to develop must address some of the challenges affecting the youth.

He advised youths to run away from drug abuse which had rigorous effects on their body, personality and future.

“I want to admonish Nigeria youths to please run away from drug abuse and make yourself responsible and relevant to the society, as leaders of not just tomorrow but also today,” Nwaegbu said.

He said that the programme and its theme were organised to sensitise Nigerians, especially the youth, to the danger of abusing drugs.

The National Project Officer of United Nations Office on Drugs and Crime (UNODC), Dr Akanidomo Ibanga, who was a guess speaker at the event, also urged faith based organisations to accelerate preventive measures against drug abuse and illicit substance in the country.

Ibanga said that preventive measures were important as rehabilitation centres currently available in the country were insufficient to cater for numbers of those who needed rehabilitation.

He said that currently there were 87 treatment centres with about 2,000 beds, while survey showed that not less than 3,000 persons needed treatment from drugs and substance abuse related issues.

“We are calling on the faith based organisations to do their part, basically to continue to invest in evidence based prevention, care and invest in rehabilitation and reintegration of people who are involved in drugs and substance abuse back to the society,” he said.

He also called for establishment of dropping centres, where people could easily approach to drop those involved in drug abuse for care, treatment and rehabilitation.

Nweke, who is an Assistant Commander of Narcotics (CAN) PSO Treatment and Rehabilitation at the National Drug Law Enforcement Agency (NDLEA), said that the increasing rate of hard drugs consumption among youths was worrisome.

She said that drug abuse did not only destroy major organs of the body including brain, heart, liver and kidney, it also affected the well-being of people addicted to it, thereby affecting their contributions to national development and security.

“It is increasingly recognised that there is a strong relationship between drugs/substance abuse and national security.”

“One major element of national security is human security ( Protection of Iives and Property); drug dependency brings about damage of the Central nervous system and other organs of the body.

“The dependent individual will not be able to function optimally and as such, lack the ability to contribute to the development of the nation,” she said.

Nweke urged government to ensure that territory institutions did not go on strike for students to graduate on time, as well create job for the teeming youths.

She also advised faith based organisations to join the NDLEA in the efforts to get the nation rid of drug and substance abuse.

“Prevention of drug abuse and trafficking is everybody’s business.Together we can make it and together we can achieve a drug-free society.”

The Chaplain in charge of The Knights of Saint Mulumba, Abuja Council, Rev. Fr. Innocent Joji, described drug abuse as a menace that had destroyed many potential leaders.

He said that the menace must be jointly fought by every stakeholder, including faith-based organisation, government and family.

“Also parents must watch their wards and if they see any changes in their wards they should quickly send them to rehabilitation centres because the earlier the better,” he said. (NAN)(www.nannews.ng) 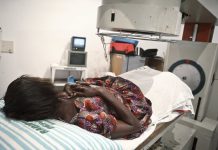 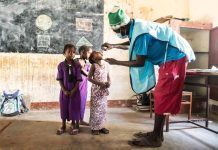