Drugfield Pharmaceutical Limited, a foremost pharmaceutical company, has entered into a mutually-beneficial partnership with Tiptop Nigeria Limited, a new management consulting firm, to distribute one of their products, Reptogel Mosquito and Insect Repellant Gel in the country.

Speaking at the official signing of the partnership, held recently at Drugfield Pharmaceutical head office, Ota, Ogun State, Pharm. Olakunle Ekundayo, group managing director (GMD), Drugfield, expressed confidence that the partnership would be fruitful, saying the reason for the partnership boils down to the issue of confidence and trust, coupled with the experience in sales and marketing that Tiptop would bring to the table.
The Drugfield boss further explained that the signing of the MOU represented a symbiotic and mutual relationship aimed at putting the patient first, adding that through the new partnership, more people in the country would easily get access to Reptogel Mosquito and Insect Repellant Gel, anywhere in the country.

He added: “Drugfield is a wholly Nigerian company and same goes for Tiptop, so if we team up and make a success, then it’s better for us, rather than looking for an outsider when we have our own around us.

“We also know that Tiptop is a reliable company because its chief executive director, Pharm. Gbenga Falabi, is a seasoned marketer and he has been successful with so many products in the past, so we are hopeful that this won’t be an exception’, he said. 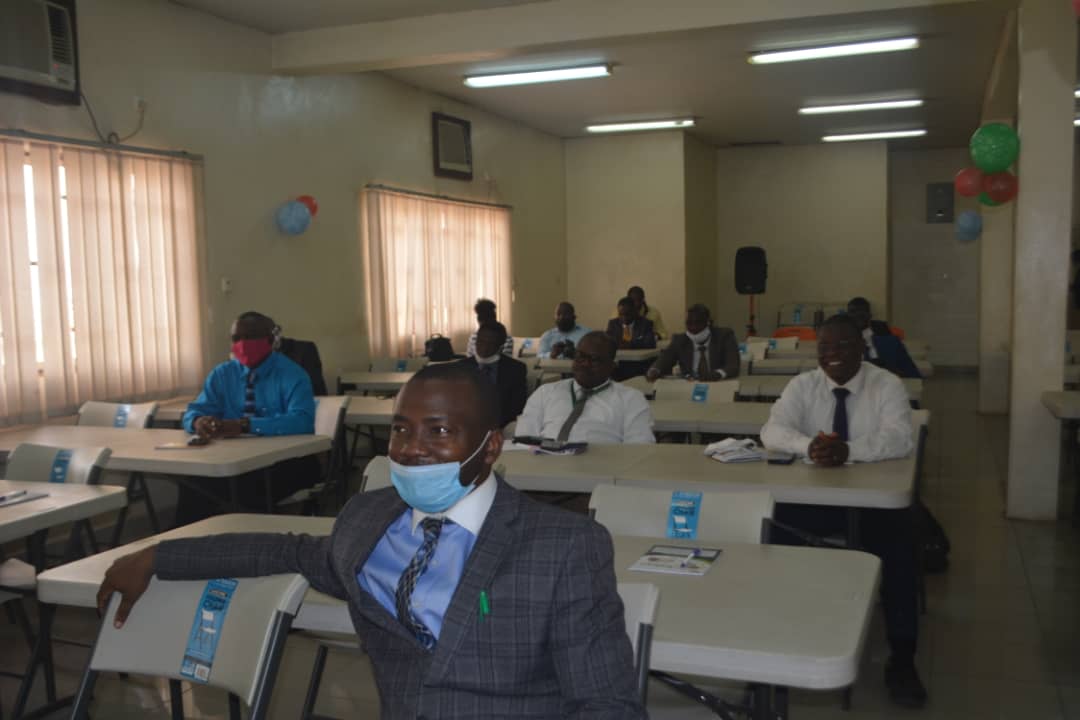 In his address, Falabi, revealed that his relationship with Drugfield had been on for years, adding that the birth of Tiptop’s about two years ago was a milestone as it happened shortly after he left Greenlife Pharmaceuticals Limited in 2018.

According to Falabi, a former general manager of Greenlife Pharmaceuticals and past national chairman, Association of Industrial Pharmacists of Nigeria (NAIP), Drugfield is a reputable pharmaceutical company with a vision to eradicate diseases in the country and beyond through provision of top quality, affordable and available pharmaceuticals.

He said Tiptop, being a company whose objective is to help keep companies alive and well, was optimistic that the partnership aside being profitable would help save more lives from being destroyed by malaria.

According to the former NAIP boss, the burden of malaria in the country in spite of the progress made so far in combating the disease is quite alarming, noting that Nigeria still rank among countries with highest deaths as about 480, 000 deaths occur yearly in Africa alone, with Nigeria taking over 60 percent of it.

He added that Drugfield has taken a step in the right direction with the production of Reptogel Mosquito and Insect Repellant Gel, saying malaria is endemic in the country as it poses major challenge to the country and as well impedes human and infrastructural development.

Speaking on the product, Falabi, said Reptogel Mosquito and Insect Repellant Gel, is ready to protect Nigerians from mosquitoes by creating a ‘No Mosquito Zone’ for its users, adding that with each application, a consumer could enjoy up to 8 hours protection which he said was not possible with other mosquito gels that have flooded the market.

“The message is that when people are going for vigil, they should use Reptogel, children in hostels, those in schools or anybody that stay late in the evening when mosquitoes are active needs the product, he said.

Speaking about its affordability, he said it is very cheap as a piece of it costs around three hundred naira or thereabout in shops, adding that the company, Drugfield is planning to come up with 85gramms pack which is designed for the family and it will soon be unveiled in the course of the year.