Although many people have read about why intake of excess salt is not good for their health, but they found it difficult to reconcile the link between both, as they don’t know the level at which the damage goes.

A recent research at Weill Cornell Medical College for Medicine in New York has suggested that a diet high in salt may promote cognitive decline by destabilizing levels of the protein tau.

Protein tau is a protein that maintains the stability of the microtubules that serve as a transport system within brain cells. 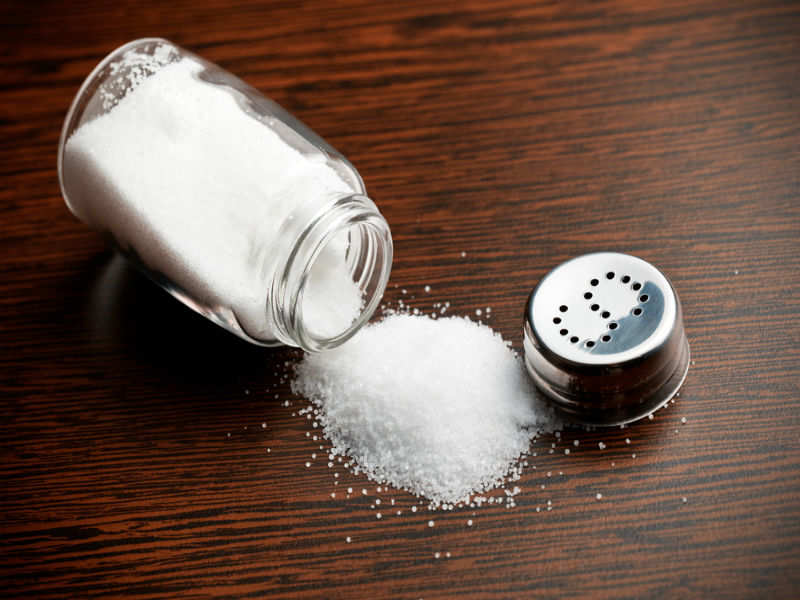 Dr Giuseppe Faraco, an assistant professor and the lead author of the study explained that an extreme intake of salt has always had associations with poor cerebrovascular function, and high salt intake is an independent, well established risk factor for dementia.

According to previous research, dementia is the usually progressive deterioration of intellectual functions such as memory that can occur while other brain functions such as those controlling movement and the senses are retained, also excessive levels of tau are a hallmark of dementia.

The study, reported on Medical News Today, found that a diet high in sodium leads to dementia in the mice by triggering the overproduction of a molecule that promotes inflammation.

The molecule, interleukin-17 (IL-17), stops brain cells from producing nitric oxide. Nitric oxide has the role of helping blood vessels to widen, which allows blood to flow. However, insufficient levels of nitric oxide can lead to restricted blood flow.

In this mouse study, a high salt diet triggered high levels of IL-17, which in turn, lowered nitric oxide level Hls and reduced blood flow by 25%.

Faraco and his team theorized in the new study that high levels of sodium would do the same thing cause dementia by restricting the blood flow to the brain, an effect mediated by low nitric oxide.

However, the experiments revealed something unexpected.

The researchers fed 8-week old male and female mice either a regular diet or a diet enriched in sodium for 4–36 weeks. 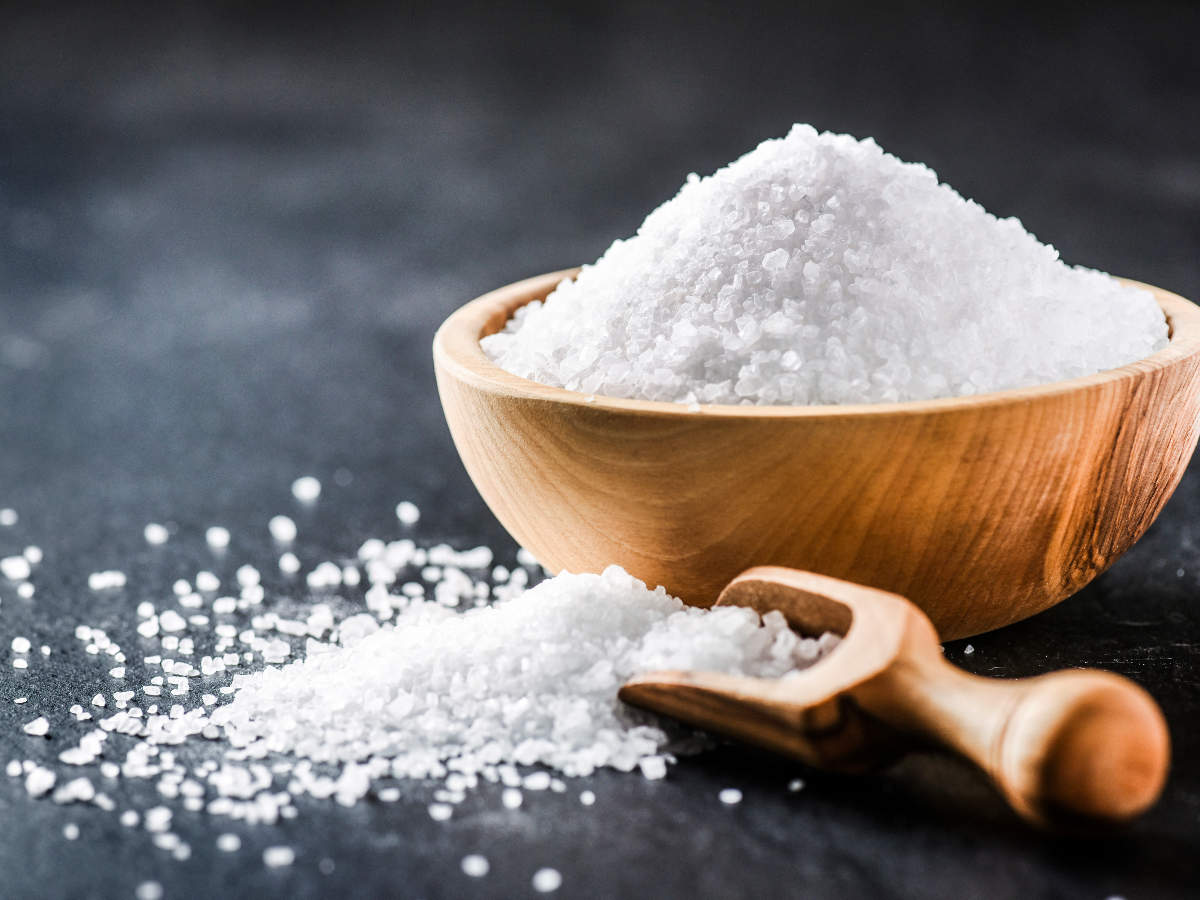 The scientists performed behavioral, cerebrovascular, and molecular studies, which revealed that the low levels of nitric oxide that were induced by a high salt diet affected the levels of tau protein in the brain.

An excessive buildup of tau is a hallmark of Alzheimer’s. Typically, tau supports neurons by stabilizing structures called microtubules, which transport nutrients to neurons’ axons and dendrites. They are a part of the cytoskeleton, or “scaffolding,” that supports neurons.

The researcher added that tau should not roam freely inside the cell because if it detaches from the cytoskeleton, it has the potential to build up in the brain, leading to cognitive difficulties.

In the study, the scientists found that nitric oxide “puts the brakes on activity caused by a series of enzymes that leads to tau disease pathology.”

So, to further test the dynamic between nitric oxide, tau protein, and cognitive impairment, the scientists combined the high salt diet and restricted blood flow with an antibody that kept tau proteins in check.

These results led the researchers to believe that the link between dietary salt and tau pathology is a direct, causal one that does not depend on restricted blood flow.

The authors concluded by saying avoidance of excess salt intake and maintenance of vascular health may help to stave off the vascular pathologies.

Dr Iadecola warns about the dangers of excess salt diets, suggesting that the findings in rodents are a good reminder of the risks to humans of high sodium intake.

However, more research is necessary to replicate the rodent findings in humans.

“The stuff that is bad for us doesn’t come from a salt shaker, it comes from processed food and restaurant food, and we’ve got to keep salt in check. It can alter the blood vessels of the brain and do so in a vicious way.” Dr Costantino Ladecola.

Thus, to friends and colleagues who cannot eat a meal without the sharp taste of salt in it, prevention is better than cure. To be free from brain impairment, it is better one reduce salt intake.