The commissioner said in a statement that the incident occurred on Monday in Danzanke village of Bargaja ward of Isa Local Government Area of Sokoto State.

He explained that the incident was caused by use of a fertiliser type of chemical, popularly called ” Gishirin Lalle in Hausa” as seasoning in domestic family cooking which was considered as common salt. 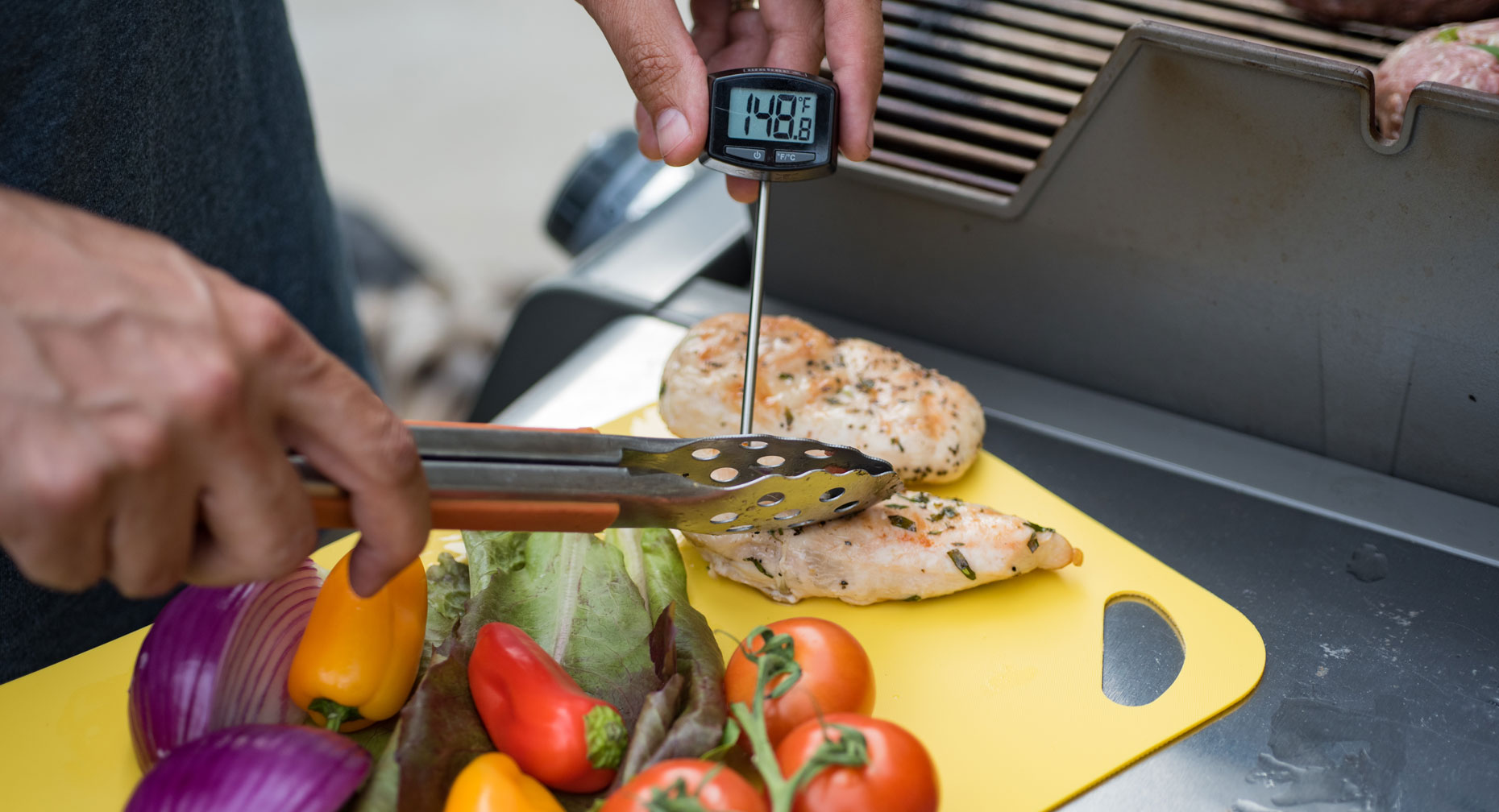 ”Regrettably, the entire family who ate the meal lost their lives, except two female members, who merely tasted the food and are currently responding to treatment, with very good chances of survival.

”Attempts to save the lives of all the affected people by providing the needed medical care proved abortive,” Inname said.

The commissioner urged the public to learn from this incidence and keep away such poisonous chemicals from easy reach.

He further appealed to people to always be cautious to prevent reoccurrence in their families.

He said that it was very important for the public to know that the incidence was preventable and not contagious, as it was extremely fatal, even with best medical attention given to victims.

Inname advised people to always separate storage sites for food items from other agricultural and cosmetic items, and to carefully check all ingredients and food stuff before use.

READ
Why You Need To Start Drinking Green Tea

Inname enjoined people to safeguard their surroundings to be clean and reduce flies and other vectors and wash hands regularly with soap and water.

”Wells should have covers to prevent contamination from faces of surface water after rainfall, the water should be boiled before use, especially in rural areas.

”Report to health facility or isolation camp in your area early when you observe any unusual symptoms or unusual condition,” Inname appealed to residents. (NAN)