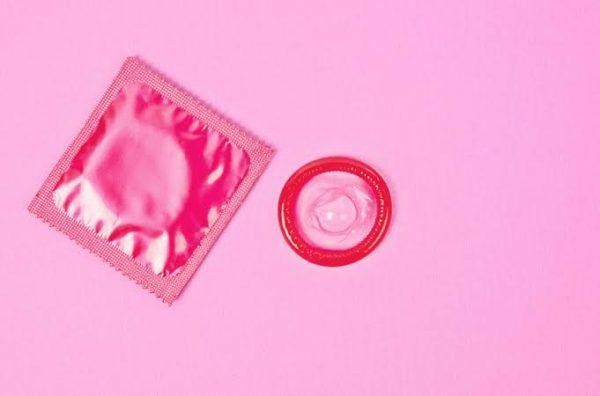 This was disclosed in a statement issued on Friday, in Abuja by Mr Steve Aborisade, Advocacy and Marketing Manager, AHF Nigeria, ahead of the 2022 International Condom Day (ICD), celebration.

The News Agency of Nigeria (NAN) reports that ICD, is celebrated annually on Feb.13, (the day before valentine day) which seeks to remind the public that condoms prevent sexually transmitted infections (STI’s), HIV and unplanned pregnancies.

NAN also reports that an emoji is a pictogram, logogram, ideogram or smiley embedded in text and used in electronic messages and web pages.

The primary function of emoji is to fill in emotional cues otherwise missing from typed conversation.

The AHF global advocacy campaign, which has its theme: “Rise of the Condom Emoji, would be launched on Feb. 13 and 14.
Dr. Echey Ijezie, Country Program Director AHF Nigeria, said over the years the Foundation distributed over 20 million free condoms in Nigeria.

READ
Pharmacy Contribution to Healthcare Is Beyond Dispensing-FIP Global Report

Ijezie added that, the foundation would continue to support the national condom policy of government by broadening access of Nigerians to condoms as the most affordable and effective means of preventing STIs, HIV and unplanned pregnancies.

According to latest statistics from WHO, an estimated 1 million people worldwide acquire sexually transmitted infection (STI) every day, and 1.5 million new HIV transmissions annually around the globe.

“Globally, there is an increase in social and sexual activities among adolescents and youths.
“Young people today engage in sexual act earlier than what it use to be, having unprotected sex, and practising what they see on the media with little or no information.

“The world is social and everything surrounds the social media and that is the language of young people.
“It is therefore important to speak to the challenges within this age groups by presenting emojis that represents their experiences such as safer sex through the use of condoms,’’ he said.

Terri Ford, AHF Chief of Global Advocacy and Policy said, “It is time we drop the stigma around condoms and make it easier to communicate about having safer sex.

“Introducing a condom emoji across all digital platforms would be a fun and creative way to do that.
“We must therefore, speak the language that reaches young people who are most at risk,’’ Ford said.

He further appealed to government and public health institutions to make access to free or affordable condoms a top priority as it is the most effective way to prevent HIV, STIs, and unplanned pregnancies.

In commemoration of day, the Foundation’s country teams from 45 countries of operation, including Nigeria would host exciting and informative “Safer is Sexy” and “Always in Fashion” ICD events.
In Nigeria, AHF would partner National Agency for the Control of AIDS (NACA) for a night event on Valentine’s Day in Abuja, a walk to create awareness in Cross Rivers State.

Others activities include condom education and tips on safer sex practices by AHF Nigeria Girls Act as well as distribution of free condoms and HIV testing across AHF Nigeria states.