The Lagos State Commissioner for Health, Prof. Akin Abayomi, says diabetes mellitus could be prevented through a healthy lifestyle.

The commissioner, represented by the Director, Disease Control in the ministry, Dr. Olurotimi Agbolagorite, said that a healthy lifestyle could prevent diabetes complications and death. 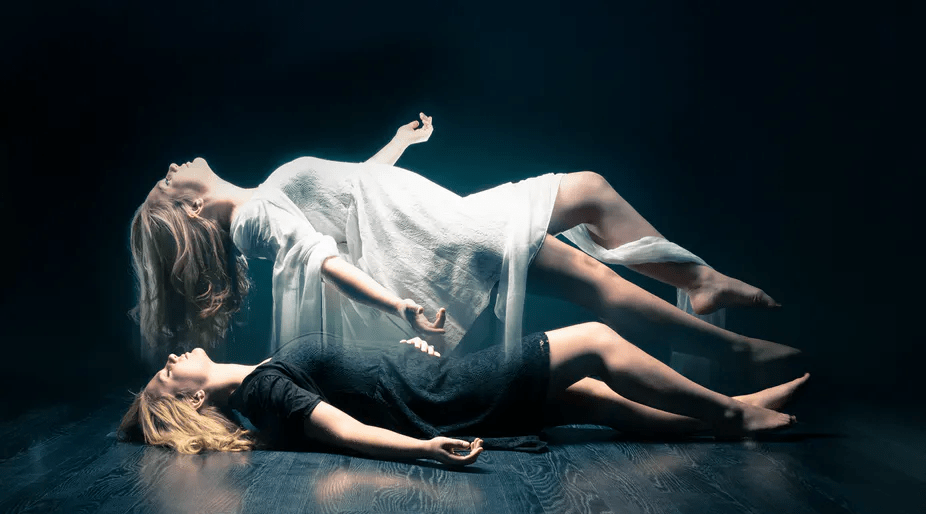 “Consequently, there is a need to prevent and manage this disease appropriately as the two will reduce morbidity and mortality from the disease, thus protecting our future.

“This can be achieved through proper dissemination of information on the importance of healthy living, the need for regular exercises, as well as regular medical examinations.

“There is also a need for pregnant women to register for early antenatal care, as this would enhance early detection of diabetes, preventing complications in both mother and unborn child.

“Similarly, health workers should undergo refresher training to inform on the new trends in the management of the disease,’’ he said.

The commissioner said that the state government under Governor Babajide Sanwo-Olu delights in the wellbeing of its citizenry.

He said that this informed the conduct of free health screening for non-communicable diseases, as well as equipment of state health facility to perform screening on clients.

Anobili said that the project was aimed at carrying out large-scale humanitarian services to reduce the prevalence of diabetes.

“Today, we have done the flag-off in Lagos, which will also be carried out in other parts of the state across 20 local government areas.’’

In her remarks, Dr. Funke Adebajo, past District Governor and Project Chairperson, Diabetes Awareness Campaign, said that the club was focussing on different states in central and southern parts of Nigeria.

She said that the disease was such that don’t show signs at the initial stage, hence its awareness was very low.

Adebajo said what made it worse was that an average Nigerian does not go for regular medical checkups.

“From statistics, 65 per cent of patients that get to the hospital will require treatment.

“Also, 10 per cent of urban Nigerians are diabetic and eight per cent of the total population of Nigerians suffer from diabetes,’’ Adebajo said.

Also, Abiodun Adediji, the Project Grant Administrator and Chairperson Steering Committee, Diabetes Screening, said that the programme was for people who don’t know they were diabetic.

Adediji said that 250 people would be screened and tested during the exercise.