Two nurses who worked overnight at a hospital in Kaduna State were abducted on April 22 by gunmen.

University Graduates of Nursing Science Association has called on the federal government to protect health workers against gruesome attacks so as to prevent disruption in delivery of healthcare services.

The National President of the association, Solomon Egwuenu, made the call in an interview with the News Agency of Nigeria (NAN) on Saturday in Abakaliki, Ebonyi State. 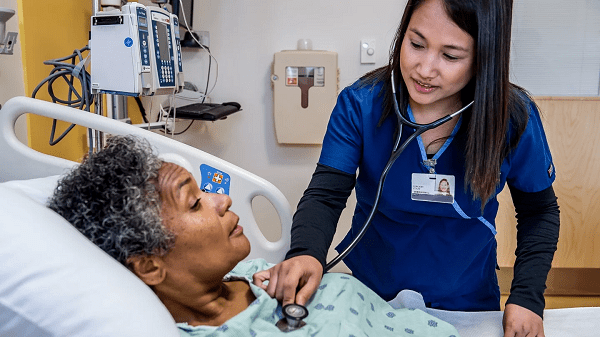 Mr Egwuenu said that recent attacks on nurses and other health workers in the country was worrisome, discouraging and poses danger in the health sector.

NAN reported that some gunmen on April 22 kidnapped two nurses who worked overnight at the General hospital in Idon, Kajuru Local Government of Kaduna State.

Also on April 27, Queeneth Alozie, a retired nurse from the Federal Medical Centre, Umuahia, was killed in Umuahia, Abia State.

Mr Egwuenu wondered why health workers, who were trained to save lives, should themselves be the victims of gruesome murder and kidnapping.

“We cannot figure out why a healthcare professional should be brutally attacked or kidnapped.

“The development portends danger in the nation’s healthcare delivery.

“We, therefore, call on the Federal Government and security agencies to protect health personnel from such heinous crimes in the country.’’