For some days now, news of a teenage girl, Amina Ibrahim, who died of Stevens-Johnson Syndrome, has become the talk of medical parlance, and of national concern. The poor girl ended up a consumed prey of this rare medical condition after being attended to, for cold and cough, by a quack chemist who, shortly after Amina was terribly down with this condition and was no more, disappeared into thin air. This occurrence, albeit very unfortunate, is very didactic for the Nigerian populace as far as rational and irrational drug use is concerned, and points to the very reason why qualified health care practitioners should, under all circumstances, be our first and last point of call for any of our health issues, and more importantly, why it behoves the medical personnel to improve their modus operandi. 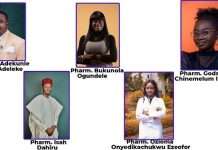 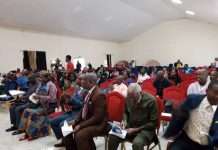