The Kano state government has declared a state of emergency on Water, Sanitation and Hygiene, to end open defecation, the Commissioner for Environment, Dr. Kabiru Getso, has announced.

A statement signed by Mr. Sanusi Kofarnaisa, the ministry’s public relations officer, which disclosed this on Sunday, quoted the state governor, Abdullahi Ganduje, as making the declaration at the launch of the “Keep Kano Clean” campaign on Saturday, at the Government House.

It said that the Governor had ordered the state Ministries for the environment and water resources, as well as other relevant agencies, to develop a road map to end the phenomenon. 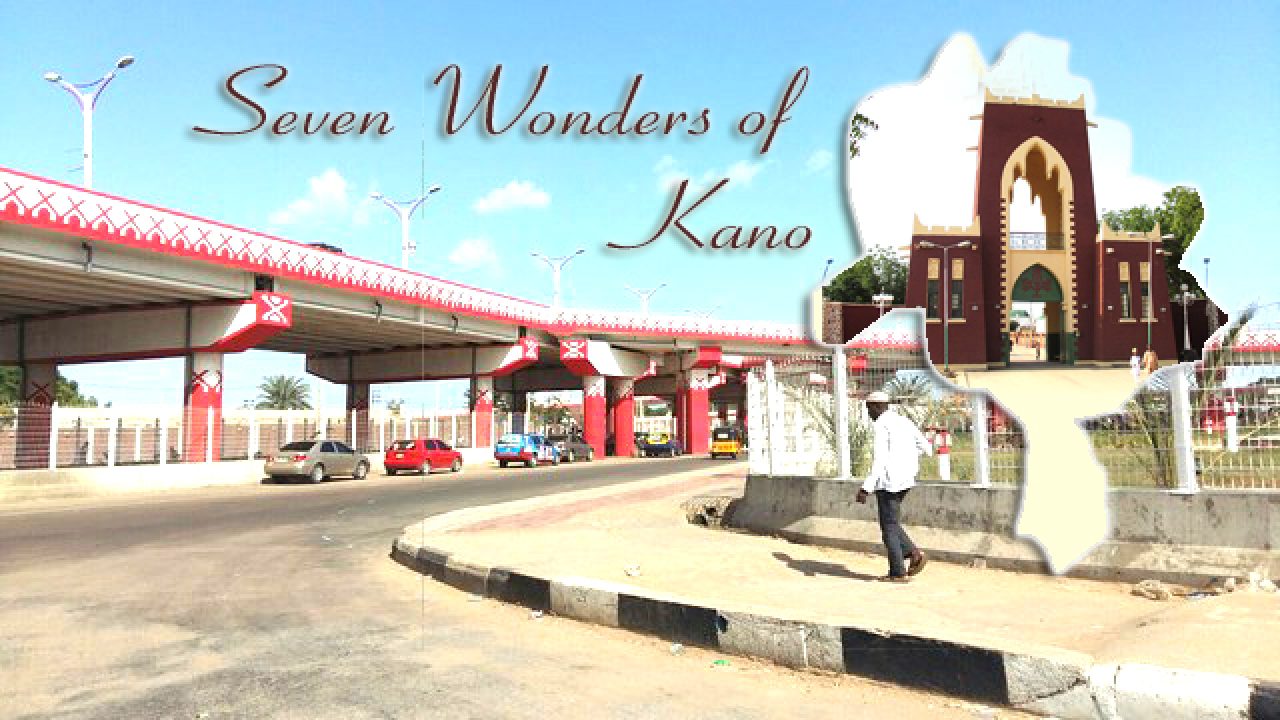 According to the statement, “The state has also spent more than N20 million for the procurement of sanitation equipment for distribution to 100 self-help groups in the State.”

Furthermore, the statement said the commissioner had warned the public against indiscriminate dumping of refuse in waterways.

Similarly, he also called for collective efforts to complement the government in keeping Kano clean and free from the effects of flooding and other environmental challenges.

The campaign tagged “Keep Kano Clean 2021”, is an annual project of the Ganduje administration, usually launched shortly before the rainy season.

The exercise featured a series of activities that included awareness creation on community participation in environmental hygiene and the mass clearance of drains across the state.