Following the declaration of Lassa fever outbreak in the country from 21 January 2019 till date, the Nigeria Centre for Disease Control (NCDC) has recorded a death toll of 75 and 355 confirmed cases from 20 states across 57 Local Government Areas.

Explaining efforts taken by the centre to curb the spread of the disease, the leadership of the NCDC through a press statement noted that it has activated an Emergency Operations Centre (EOC) to coordinate response activities. The EOC includes representatives from the World Health Organization (WHO), Federal Ministry of Agriculture and Rural Development, Federal Ministry of Environment, Médecins Sans Frontières, UK Public Health Rapid Support Team, US Centers for Disease Control and other partners. In addition, state levels EOCs were activated in Edo, Ondo, Ebonyi and Plateau. 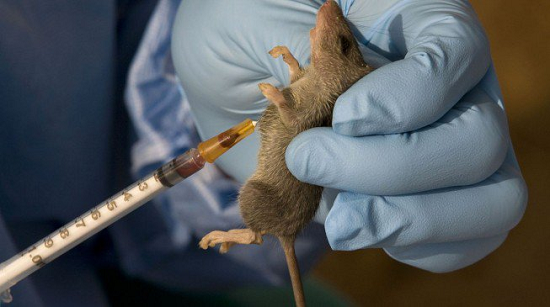 The centre revealed that the last reporting week ending on the 17th February 2019, recorded 25 new confirmed cases of Lassa fever, making the total number of confirmed death 75 with 355 confirmed cases.

While the centre reported a drop in new cases of the diseases,  it however stated that response activities are being intensified at the national and state level. “Rapid Response Teams (RRTs), which include colleagues from Federal Ministry of Agriculture and Rural Development and Federal Ministry of Environment, are supporting the response in high burden states (Edo, Ondo, Ebonyi, Plateau and Bauchi).

“In addition, the NCDC has supported states in ensuring full availability of drugs, personal protective equipment, reagents and other supplies required for case management and diagnosis of Lassa fever. There has been no single stock-out reported in any state.

“An outbreak review meeting was convened by the NCDC on the 15th of February 2019. The goal was to review response activities, discuss lessons learned and improve outcomes of the outbreak. The review highlighted significant improvement in the 2019 response as evidenced by the early decline in the number of cases when compared to the 2018 outbreak.

“These improvements have been attributed to various factors including the early deployment of One-Health national RRTs, strengthening of Lassa fever treatment centres, enforcement of environmental sanitation, introduction of the Infection Prevention and Control (IPC) ring strategy, risk communications activities, high level advocacy, operational research into response activities, and others”, the document stated.