The United Nations International Children’s Emergency Fund has said that global measles cases increased by 48.4 per cent between 2017 and 2018.

According to figures released by UNICEF, 10 countries, including Brazil, the Philippines and France, accounted for nearly three-quarters of the total increase in cases of measles in 2018. 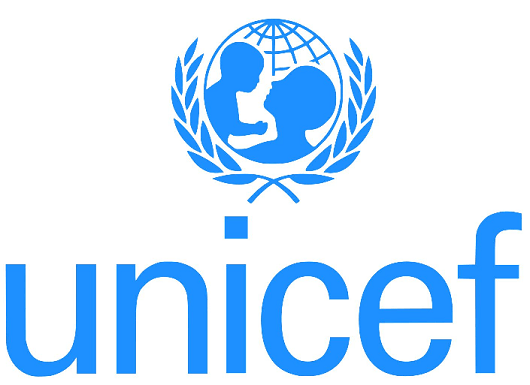 The UN’s agency for children said the alarming global surge in measles cases posed a growing threat to children.

The agency added that poor health infrastructure, low awareness, civil disorder, complacency and a backlash against vaccinations in some cases were driving forces in these recent measles outbreaks.

UNICEF’s principal adviser and chief of immunisation officer, Dr Robin Nandy, said, “It is very unfortunate to see measles coming back as a public health problem. I would be very disappointed if we are not worried about this. If we don’t do something about it now it could get considerably worse.

“The key message is that no country or community is immune to this. These figures show that if vaccine usage and coverage is not picked up, other countries and communities remain susceptible to measles,” Nandy said.

The World Health Organisation said the virus is common in developing countries particularly in areas of Africa.