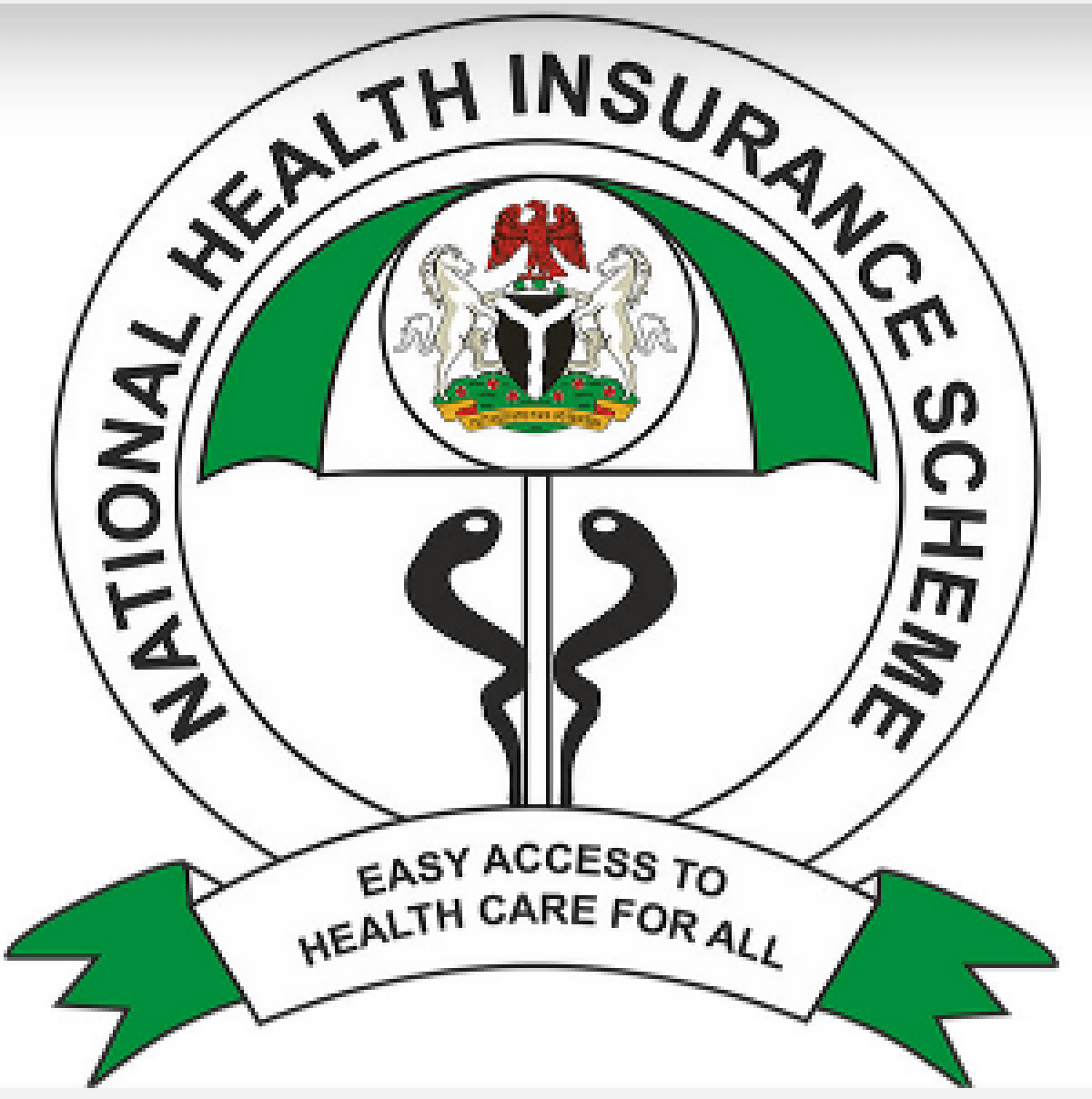 The Guild of Medical Directors (GMD), has urged the Federal Government to appoint its members into committees that would formulate or upgrade the operational guidelines and tariff of the NHIA.

The guild made the appeal in a communiqué it issued at the end of its inaugural Business and Leadership Summit on Wednesday in Abuja.

It said that at the summit, it pointed out that for the National Health Insurance Act (NHIA) to be successful, key providers of health care need to be effectively involved with the operational guidelines of such health insurance.

The communiqué also said that the Federal Government should strongly review the issue of actively leasing out some of its facilities to be managed by the private sector under the Public Private Partnership (PPP) model.

According to the communiqué, rather than continuous engagement in medical tourism by Nigerians, the Federal Government should publicly advocate the use of Nigerian private hospitals with the innovative services that they go abroad to access.

READ
Strategies for purpose and dominion

The guild also advocated an urgent set up of the working committee for the continuous and permanent communication between the Federal Ministry of Health and the private sector with the representatives of GMD as key members.

However, in an interview with the News Agency of Nigeria (NAN), the National President, Dr Raymond Kuti, said that PPP was the way to go in delivering healthcare services to Nigerians.

“The way we want PPP to run is for the government to give backing to the policies that will allow and approve that those doctors in medical practices in private sector can partner and integrate with government hospitals.

“Lagos state is already doing that and there are hospitals in Lagos in which the sub services are being ceded to doctors in the private sector.

“And they run them for it, the agreement is there and I think this is what we can replicate all over the country,’’ he said.

According to Kuti, 70 per cent of doctors work in the private sector, so their skills should be used in government hospitals as well, which is the PPP segment the group is interested in.

“We have policymakers, let us sit down regularly and see how these things will work. Let us know the government policies and see how we in the private sector as doctors can use them.

“Not every hospital should have its own theatre. If the government hospital has, for example seven theatres, we have doctors in private hospitals that can take their patients there and even operate on government patients round the clock.

“So doctors in private hospitals can then be using or utilising government’s infrastructure to give the best to the patients at affordable prices.’’

He also said that the guild which was being repositioned to remain a strong partner in the Nigerian health care sector, was wholly complimentary to the public health sector and comparatively better equipped to deliver quality health care.

He said that the goal of the guild was to inaugurate and sustain constructive dialogue with policy makers in the legislative arm of government.

According to him, this is with a view to achieving win-win solutions to the numerous challenges in the Nigerian healthcare sector.