Two UK studies on Wednesday found out that women in their 40s and 50s appear to be more at risk of long-term problems following discharge from hospital after COVID-19.

According to the study, many of them are suffering months of persistent symptoms such as fatigue, breathlessness and brain fog.

One study found that five months after leaving hospital, COVID-19 patients who were also middle-aged, white, female, and had other health problems such as diabetes, lung or heart disease, tend to be more likely to report long-COVID symptoms.

“Our study finds that those who have the most severe prolonged symptoms tend to be white women aged approximately 40 to 60 who have at least two long-term health conditions,’’ said Chris Brightling, a professor of respiratory medicine at Leicester University who co-led the study known as PHOSP-COVID. 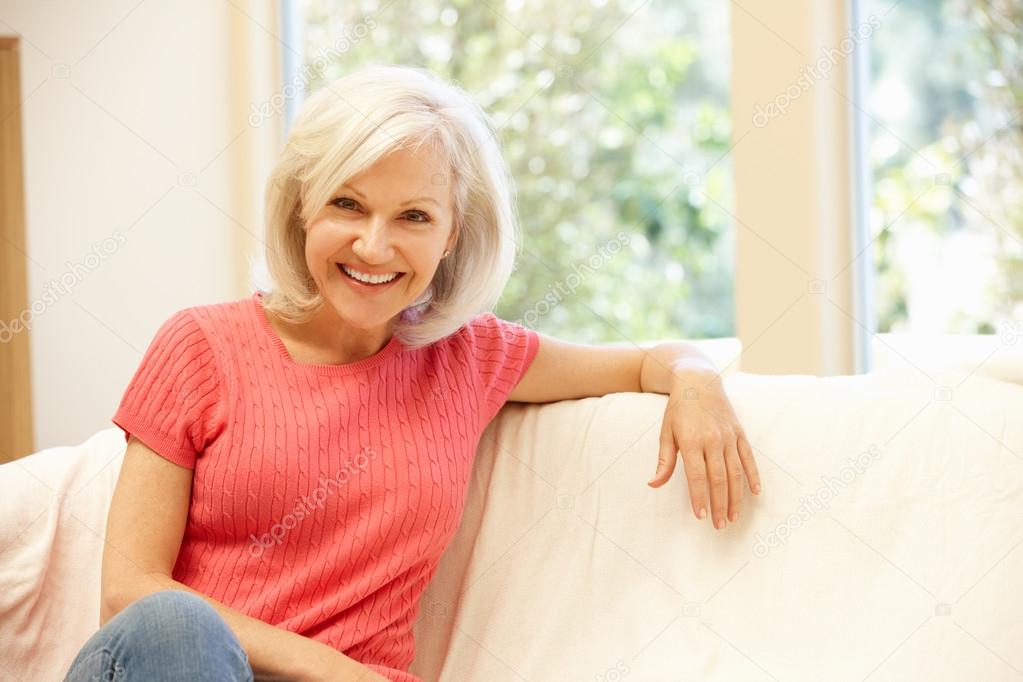 A second study led by the International Severe Acute Respiratory and emerging Infections Consortium found that women under 50 had higher odds of worse long-term health outcomes than men and than older study participants, even if they had no underlying health conditions.

“It’s becoming increasingly clear that COVID-19 has profound consequences for those who survive the disease,’’ said Tom Drake, a clinical research fellow at Edinburgh University who co-led the ISARIC study.

“We found that younger women were most likely to have worse long-term outcomes.’’

The PHOSP study analysed 1,077 male and female patients who were discharged from hospitals in Britain between March and November 2020 after having COVID-19.

More than a quarter had what doctors said were clinically significant symptoms of anxiety and depression at five months, and 12 per cent had symptoms of post-traumatic stress disorder.

Louise Wain, a professor and respiratory specialist at Leicester University who co-led PHOSP, said differences in male and female immune responses may explain why post-COVID syndrome seems to be more prevalent in women.

“We know that autoimmunity, where the body has an immune response to its own healthy cells and organs, is more common in middle-aged women,’’ she said, but further investigation is needed to fully understand the processes involved.

Canada Hospitals Use Drones to Deliver Lungs For Transplant