Following the proliferation of substandard pharmaceutical products in the country, and a large number of pharmaceutical companies not complying with manufacturing rules and regulations, the National Agency for Food and Drug Administration and Control, has warned on getting rid of these companies.

The NAFDAC Director General, Prof. Moji Adeyeye gave the warning on Thursday during the courtesy visit paid to her office, by the Editorial Team members of The Association of Hospital and Administrative Pharmacists of Nigeria, (AHAPN) Lagos State Chapter.

Adeyeye, explained how she recently visited the United States, and found that USAIDs have decided not to get drugs from Nigeria companies anymore because they are not sure of the quality of the drugs.

She stated that the inspection was to let them know their status and where they stand, noting that they categorized the pharmaceutical companies using 21 indicators.

She said low risk company means those involving or exposed to a low level of danger when it comes to manufacturing drugs, and they are not likely to result in failure. 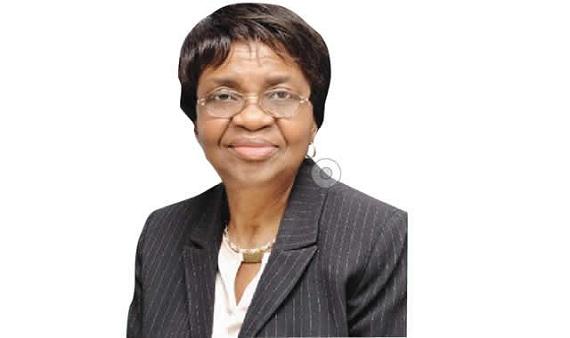 “The high risk means those companies that are manufacturing drugs that are not up to standard”, she stated.

The NAFDAC boss also said that it wasn’t a way of inflicting punishment kind of inspection; rather is to let them know their status, in terms of where they are, and it is their compliance that led to categorizing companies.

READ
NANNM Charges Inductees on Harmonisation of Education and Expertise

She added that so many companies were shocked at this movement, and some were saying a lot of things, but then it is what they have to do. She assured them that it is not punitive; “we want each company to know how to improve,” she added.

The NAFDAC boss however said, although some of the high risk are responding, so that is a good one for the country because there is a higher level of confidence for the company in better awareness of what it takes in having quality medicine.