Its State Commander Dr Ibrahim Abdul, who stated this during a media briefing on Wednesday, said the anti-drug law agency also confiscated different types of drugs among which are Cannabis Sativa, heroin and cocaine. 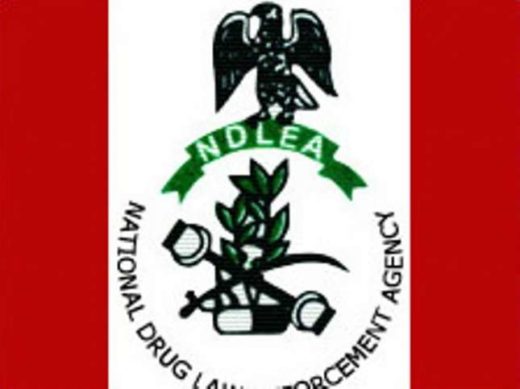 Abdul maintained as a result of rigorous vigilante by the personnel of the agency illicit drugs like Tramadol and cough syrup with codeine are nowhere to be found in the state.

He explained the command was able to seize cannabis of about 872kilogram, 715kilogram of mycotrophic substances, cocaine 400Grams and kyats 50grams making a total of 1.637kg.

The state NDLEA commander charged politicians to desist from the act of misguiding youths to political thuggery aimed at having a drug free society.

He explained some political icons in the state were in the habit of using their premises to commit drug offences, which was a clear violation of the NDLEA Act.

He stated that criminals found dealing with drugs in those premises had been apprehended while the politicians have been invited by NDLEA and are currently facing investigation.