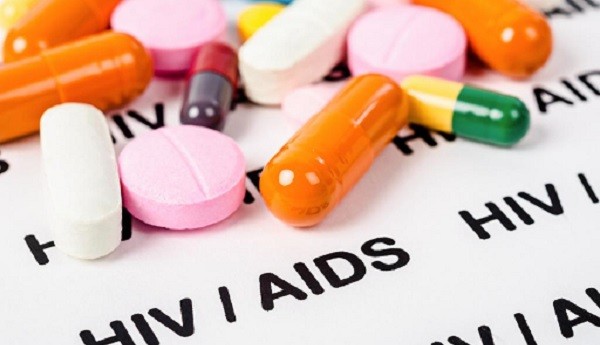 Zekeng said during the 7th replenishment preconference on Saturday in Abuja that Global Fund was indispensable in the fight against HIV.

“Global Fund matters to UNAIDS and the HIV response and is one of the key players in our collective response to AIDS as a public health threat by 2030.

“Global Fund provides funding to over 100 countries to plan and respond to AIDS epidemic and represents 25 percent of the international funding for the HIIV response,” he said.

READ
African Nations Commit to Ending AIDS in Children by 2030

The UNAIDS’ Chief commended the Fund for saving lives globally and achieving what was once thought to be impossible.

According to him, with the impact of GF, total AIDS-related deaths have dropped by 65 percent.

He added that with access to treatment, HIV-positive persons have become free to enjoy life just like any HIV-negative person.

Zekeng expressed UNAIDS’ commitment to continuous collaboration with GF, so as to develop health infrastructure, strengthen health systems and build the capacity of health personnel.

The Country Director expressed optimism that the world will provide at least the 18 billion dollars GF needed to tackle the AIDS scourge and other deadly diseases by 2030.

He called on donors and recipient countries to stand in solidarity in fighting for what counted through successful 7th GF replenishment.

The News Agency of Nigeria (NAN) reports that the GF’s 7th Replenishment conference will hold later in September in the United States.

It is expected that the world will take bold action to protect everyone and everywhere from the deadliest infectious diseases such as TB, Malaria, and HIV.

The intervention will build resilient and sustainable health systems and strengthen pandemic preparedness, so as to make the world more equitable and safer from future threats.