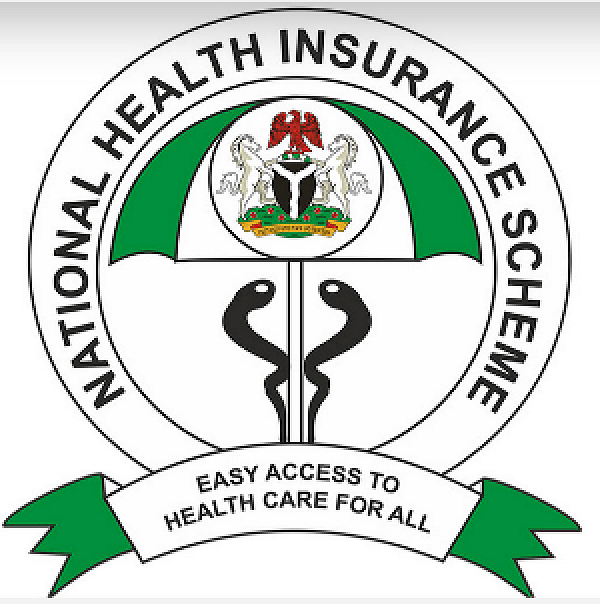 National Health Insurance Scheme (NHIS) says it had developed a ten- year strategic plan 2020 to 2030 to serve as a roadmap for achieving the scheme’s mandate.

Prof. Mohammed Sambo, Executive Secretary of the scheme, disclosed this at a press conference in Abuja, on Tuesday.

`The scheme has developed a ten-year strategic plan from 2020 to 2230 which serves as a road map for achieving its mandate.

“The implementation of the plan has commenced with efforts aimed at the attainment of Universal Health Coverage (UHC) in Nigeria, with a clear focus and milestones that could easily and accurately be tracked,” he said.

According to him, the country had been spared of stories of financial breaches in the scheme.

Sambo said that when he resumed office in July 2019, he unfolded a three point rebranding agenda to enable him transformed and reoriented the scheme towards realizing its core mandate.

He said that part of the transformations was in restoring a valve system that would transform the scheme into a credible and result-oriented organization.

Others, he said, were engendering transparency and accountability in the entire operation of the scheme.

Sambo said that in an effort to address lingering issues in the scheme, it recruited relevant medical staff that were grossly in short supply, especially in the state offices.

He said that the scheme also did aggressive and strategic capacity building for staff.

Sambo added that the scheme also now had a strong financial management system.

According to him, the scheme had addressed many identified operational lapses, including delays in payment of health maintenance organization (HMOs), providers and denial of service to enrollees.

He said others lapses addressed were delays in accreditation and re-accreditation of HMOs and HealthCare Partners (HCP) and limited knowledge of enrollees’ rights and obligations.

“We also addressed the delays in issuance of referral codes by HMOs and poor treatment of enrollees by HCPs,” he said.

He said the infrastructure developed by NigComSat and its partners would automate health insurance business processes in the country.

“The programme was designed to bring the informal sector into health insurance, individuals, families, groups, associations and many others.

“Nigerians in the diaspora can also contribute to the programme,” he said.

He said that the scheme had established an innovation platform known as Insurance Under One Roof (HIUOR).

Sambo said the platform would aggregate the efforts of all health insurance stakeholders, leveraging the e-NHIS and a common monitoring and evaluation framework to achieve universal health coverage.

He said that the scheme had disbursed N14.29 billion to benefitting states under the Basic Healthcare Provision Fund (BHCPF) and also developed the NHIS medicine supply initiative.

Sambo said that the NHIS-Roche cost sharing initiative had been unveiled in seven tertiary hospitals around the country, including the National Hospital Abuja, University College Hospital, Ibadan, among others. (NAN)(www.nannews.ng)