The Nigeria Centre for Disease Control, NCDC has recorded the least number of COVID-19 infection since the outbreak of the disease in the country, with 58 new cases of on Sunday.

The health agency stated on its verified Twitter handle that the 58 new cases are from nine states of the federation.

With the new 58 confirmed cases, the agency puts the total infection at 59345, while 50768 cases have been discharged and 1113 deaths have been recorded in 36 states and the Federal Capital Territory.

It however reported no death within the last 24 hours.

The health agency listed states affected with the new cases to include Plateau, leading with 18, followed by Lagos with 15 infections, then Katsina with 10 and Ogun 5.

It tweeted thus: “On the 4th of October 2020, 58 new confirmed cases were recorded in Nigeria. 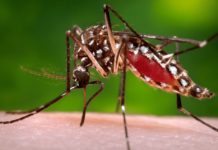 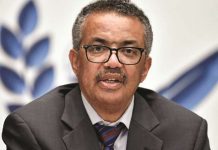