The COVID-19 pandemic has claimed eight persons on Sunday, as the Nigerian Centre for Disease Control (NCDC), reported 365 additional new cases in eight states of the federation.

The public health agency, however, noted that the new cases recorded represented a fall from the 547 cases reported on Saturday.

The NCDC, which confirmed the infections in an update on its verified website on Monday morning, stated that with the eight deaths reported on Sunday, the toll of fatalities in the country had reached 2,598. 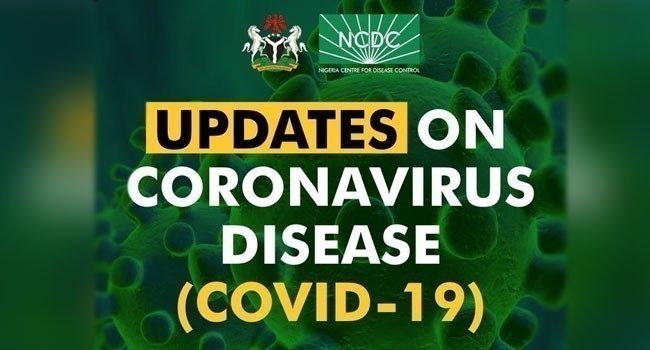 It added that a multi-sectoral national emergency operations centre (EOC), activated at Level 2, continued to coordinate the national response activities, while 2.8 million samples of the virus have so far been tested. (NAN) 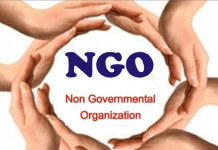 FG Says 25% of Diseases in Nigeria Caused by Mycotoxins – Minister 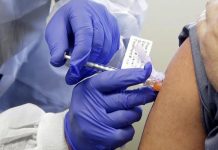