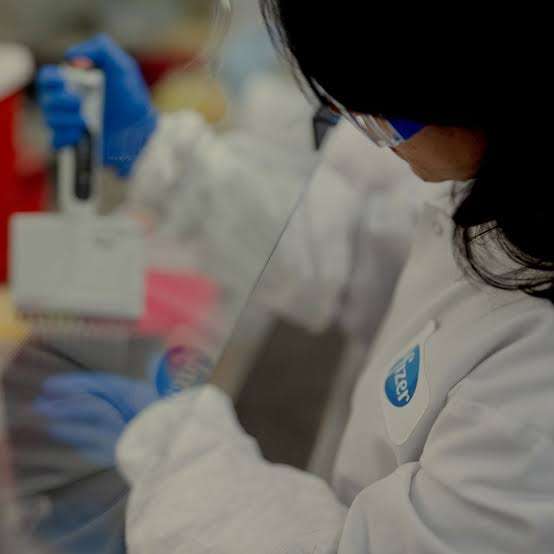 Pfizer Inc is exploring options for some early-stage treatments for rare diseases and cancer in a bid to focus on “high-impact” medicines and vaccines, the company said recently.

The US drugmaker said these options included collaborations with other drug developers for these medicines, or establishing a new company.

It would also seek to externally advance its gene therapy facility in Durham, North Carolina, the drugmaker said.

That would free the company, which has been investing heavily in its internal pipeline of medicines and striking deals to boost revenue, to focus its internal portfolio of experimental treatments to areas where the company thinks it is “best-positioned”.

We believe these actions will position us to lead the industry in reaching more patients,” a company spokesperson said in an emailed statement, adding that depending on the externalization approaches taken, Pfizer may maintain ties to some of these programs through strategic investments.