The Edo State Police Command has confirmed the killing of Olajide Sowore, a Pharmacy student of Igbinedion University, Okada, Edo State and the immediate younger brother of Sahara Reporters’ Publisher and human rights activist, Omoyele Sowore, by kidnappers on Saturday.

The incident was confirmed by the Police Public Relations Officer in the state, Kontongs Bello.

He said the remains of the deceased had been deposited at IUTH Mortuary, Okada. 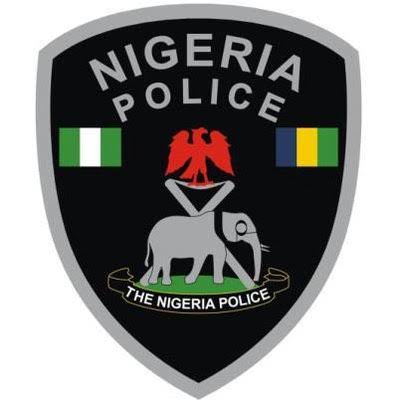 Bello said the late Sowore was killed when gunmen kidnapped about five persons along the Lagos-Benin Expressway.

The PPRO said, “This is to confirm to you that suspected kidnappers at about 0645hrs along the Lagos-Benin Expressway by Isuwa kidnapped five unidentified persons and in the process shot to death one Sowore Felix Olajide male a Pharmacy student of Igbinedion University Okada.

“His remains have been deposited at IUTH Mortuary Okada while effort is ongoing to rescue the five kidnap victims. Search and rescue operation is ongoing.” Earlier, former presidential candidate, Omoyele Sowore, had in a Facebook post said his brother was shot dead along the Lagos-Benin Expressway.

He wrote, “My immediate younger brother, Olajide Sowore was today shot and killed near Okada in Edo state by reportedly herdsmen /kidnappers on his way from Igbinedion University in Edo State where he is studying Pharmacy. 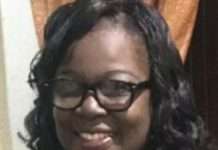