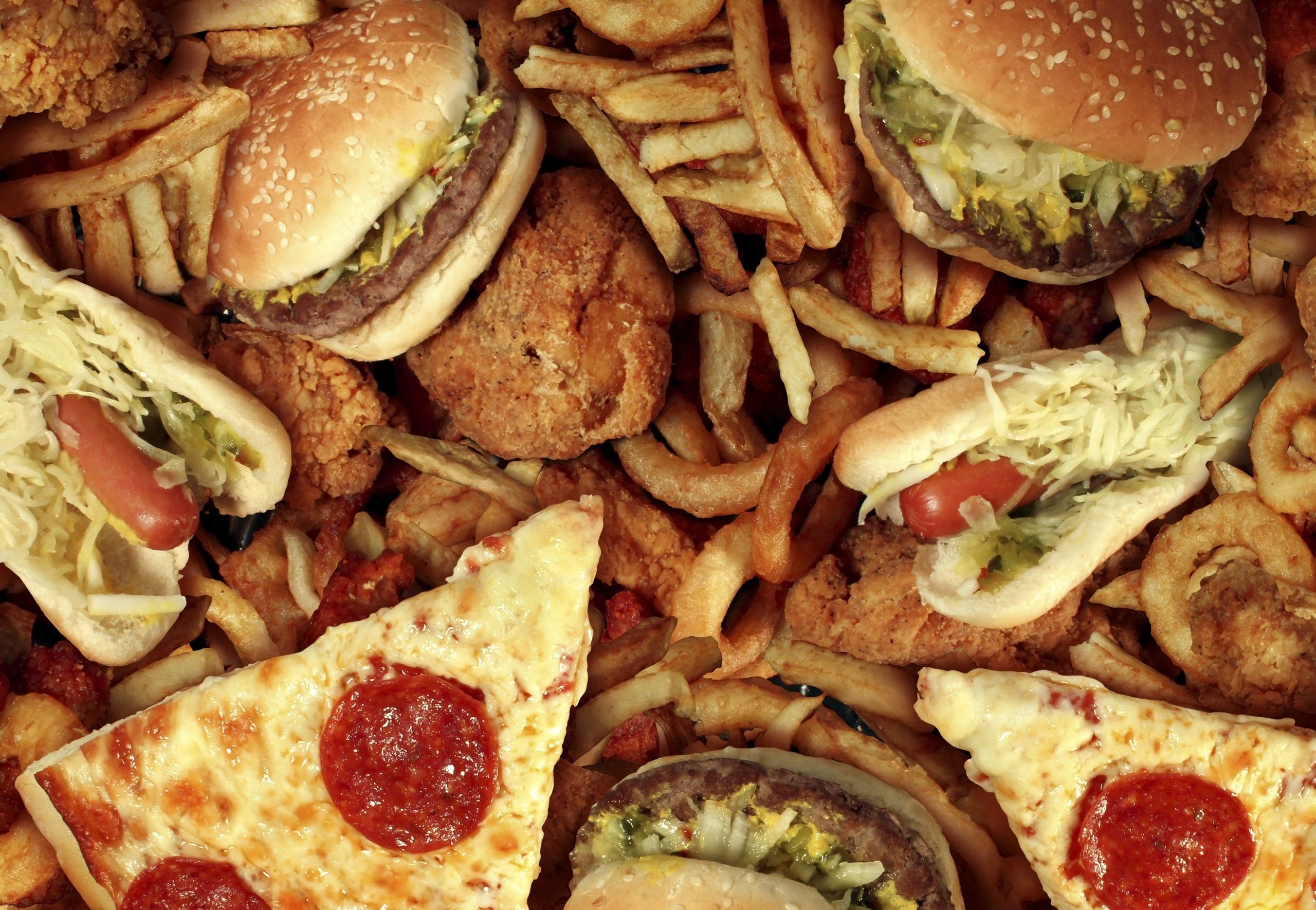 Nearly half the world’s population suffers from poor nutrition linked to too much or not enough food, a global assessment said on Tuesday with wide-ranging impacts on health and the planet.

The Global Nutrition Report, a yearly survey and analysis of the latest data on nutrition and related health issues, found that 48 percent of people currently eat either too little or too much – resulting in them being overweight, obese, or underweight.

At current rates, the report finds, the world will fail to meet eight out of nine nutrition targets set by the World Health Organisation for 2025.

These include reducing child wasting (when children are too thin for their height) and child stunting (when they are too short for their age), and also adult obesity.

The report estimates nearly 150 million children under five years old are stunted, more than 45 million are wasted and nearly 40 million are overweight.

It also finds more than 40 percent of adults (2.2 billion people) are now overweight or obese.

“Avoidable deaths due to poor diets have grown by 15 per cent since 2010 and poor diets are now responsible for a quarter of all adult deaths,” Chair of the GNR’s Independent Expert Group Renata Micha told AFP.

“Our global findings show that our diets have not improved over the last ten years and are now a major threat to people’s health and to the planet.”

This year’s GNR is the first to look at global diets and how food choices are affecting people and the planet.

It finds people are failing to consume enough health-promoting foods like fruits and vegetables, particularly in lower-income countries.

Higher-income countries had the highest intake of foods with harmful health impacts like red meat, dairy and sugary drinks.

Consumption of harmful foods is on the rise, the report found, with red and processed meat already at almost five times the maximum recommendation of one serving a week.

The report notes that current global nutrition targets do not mention diet, with the exception of limiting sodium, and recommends new, more holistic targets.

“The science supports a food-based approach or diet-pattern approach in assessing the impacts on health and the environment,” Micha said.

In line with other estimates, the GNR calculated global food demand generated some 35 percent of greenhouse gas emissions in 2018.

“Consequently, they were responsible for the majority of food-related greenhouse gas emissions and land use, with particularly large impacts from beef, lamb and dairy.”

The report called for urgent funding to improve nutrition across the globe, particularly as Covid-19 has pushed an estimated additional 155 million people into extreme poverty.

The GNR estimates the nutrition spending will need to increase by nearly $4 billion annually until 2030 to meet stunting, wasting, maternal anaemia and breastfeeding targets alone.

Nigeria Has No Case of Omicron COVID, Says NCDC