A new study conducted by researchers at the Massachusetts General Hospital have found that regular aspirin use can reduce the risk of developing liver cancer.

The findings published in the journal JAMA Oncology, revealed how scientists reinvestigated aspirin and its impact on liver cancer.

The result of the study, reported on Medical News Today indicated that the use of aspirin on a regular basis can lower the risk of developing liver cancer, or hepatocellular carcinoma (HCC).The researchers defined their ‘regular use’, as taking two or more 325-milligram tablets per week for 5 years or more. 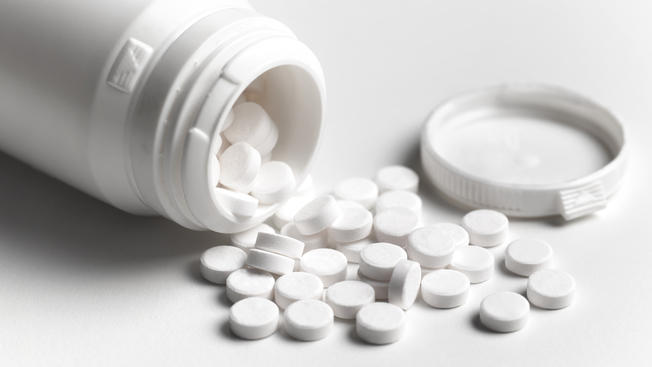 According to the lead author, Dr Tracey Simon,  a research fellow from the Massachusetts General Hospital Division of Gastroenterology in Boston, :”Regular use of aspirin led to significantly lower risk of developing HCC, compared to infrequent or no aspirin use, and we also found that the risk declined progressively with increasing aspirin dose and duration of use”.

READ
Faces at the 78th World Congress of Pharmacy (FIP)

To arrive at their findings, the scientists reviewed some data, including health information on more than 170,000 people that were collected for over 3 decades.

Questionnaires were also administered to patients which asked questions like, whether they took aspirin, how often they took it, and for how long. Another part of the data included liver cancer diagnosis.

Analysis of the data collected from patients revealed that people who took two (or more) 325-milligram doses of aspirin each week had a 49 percent reduction in their risk of developing liver cancer. For those who took aspirin for 5 years (or more), that risk was reduced by 59 percent.

Having considered the findings on liver cancer, the research team realised it will be appropriate to state some key facts on the disease.

Liver cancer is not a particularly common type of cancer, but it has been on the rise over the past few decades. Someone’s risk of developing liver cancer is elevated if they already have liver disease, such as hepatitis B or hepatitis C.

If somebody has cirrhosis of the liver — which is when scar tissue replaces normal liver cells and prevents the liver from working as it should — their risk of liver cancer is also elevated.

Liver cancer is now the third leading cause of cancer deaths around the world. Some signs and symptoms include: a hard lump just below the rib cage on the right side, discomfort in that same are, a swollen abdomen, pain in the right shoulder blade or back, jaundice (a yellow discoloration of the skin and whites of the eyes), bruising or bleeding more easily, etc.