Six states reported 1,786 suspected cases of cholera between June 20 and June 26, the Nigeria Centre for Disease Control (NCDC), said in Abuja on Saturday.

He told the News Agency of Nigeria (NAN) that in the preceding week of June 13 to June 19, five states, Bauchi, Kano, Kaduna, Plateau and Zamfara reported 1,757 suspected cases. 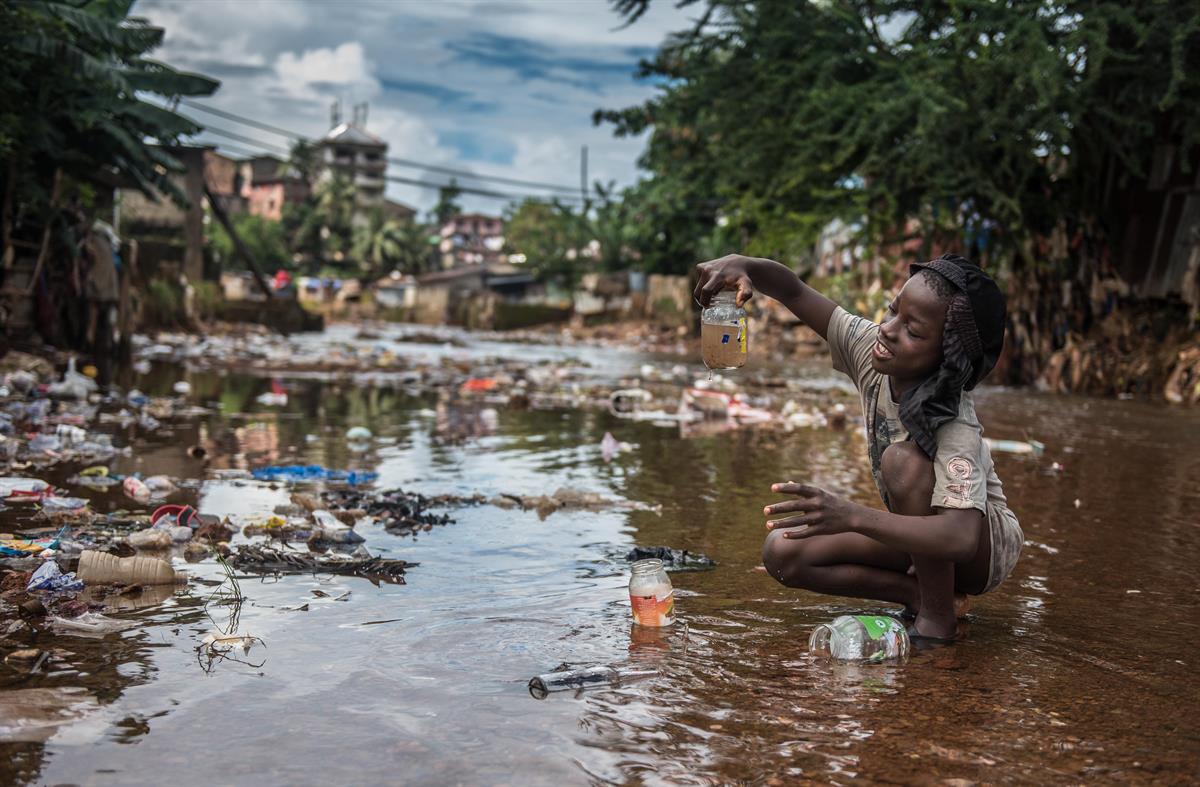 Ihekweazu said that between January 2021 and June 27, a total of 14, 343 suspected cases of cholera were reported from 15 states and the FCT.

NCDC’s Situation Report on cholera indicates that 27.6 per cent of victims across the country are those in the five years to 14 years bracket.

The report also indicates that 51 per cent of the suspected cases and male, while 49 per cent are female.

“The EOC is co-led by the Federal Ministry of Environment and that of Water Resources given the link between cholera, water, sanitation and hygiene.

“The centre has been supporting states to ensure a coordinated, rapid and effective response to the current outbreak.

“This includes the deployment of National Rapid Response Teams to support the response at the state level, provision of medical and laboratory supplies, and scale-up of risk communications amongst other activities,’’ he explained.

Ihekweazu said that the NCDC would continue to support states to intensify their cholera outbreak responses, noting that the risk of death from cholera was higher when treatment was delayed.

He advised Nigerians to boil and store water in clean and safe containers before drinking. And to wash their hands frequently with soap under clean running water to prevent infectious diseases like cholera.

“This is especially important after defecation and before handling food or eating,’’ he stressed.

Cholera is a preventable and treatable epidemic-prone disease transmitted by eating or drinking contaminated food or water.

Incidence of cholera tends to increase during the rainy season. (NAN) (www.nannews.ng)