The Director-General of the World Health Organisation, Dr. Tedos Ghebreyesus, says smokers have up to a 50 percent higher risk of developing severe diseases and death from COVID-19.

Ghebreyesus said this in a message to commemorate World No Tobacco Day, globally marked on May 31 annually, to highlight the health risks associated with tobacco use and advocate effective policies to reduce tobacco consumption.

According to WHO DG, quitting is the best thing smokers can do to lower their risk from coronavirus as well as the risk of developing cancers, heart disease, and respiratory illnesses.

“We urge all countries to play their part by joining the WHO campaign and creating tobacco-free environments that give people the information, support, and tools they need to quit and quit for good.” 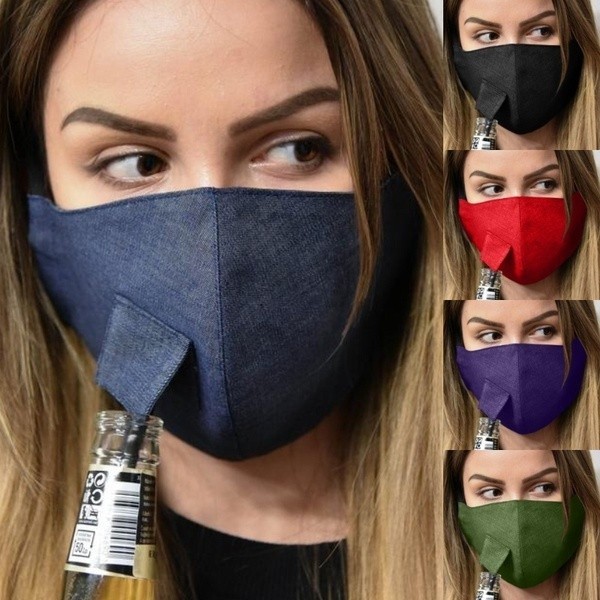 The director-general announced that WHO was taking advantage of digital tools to help tobacco users and had released the Quit Challenge chatbot and the Artificial Intelligence digital health worker Florence.

“The Quit Challenge gives daily notifications of tips and encouragement for up to six months to help people remain tobacco-free. It is available for free on WhatsApp, Viber, Facebook Messenger and WeChat,” he said.

According to him, the agency also released a “quitting toolkit” which includes these innovations, but also existing services such as brief advice from health professionals and national toll-free quitlines.

Globally, he stated roughly 39 percent of men and nine percent of women use tobacco; the highest tobacco use rates among men are currently found in the Western Pacific region at 49 percent and among women in Europe at 19 percent.

“As part of the “Commit to Quit” initiative, WHO calls for the adoption of bold policies that promote tobacco cessation; increasing access to smoking cessation services; raising awareness of the tobacco industry’s tactics; and support for consumers trying to stay away from tobacco.

“Currently, 29 countries are working with the agency to support tobacco cessation through national awareness campaigns and new digital tools,” he said.

He added that the efforts included policy review, training of health workers, the opening of specialised clinics, support for nicotine replacement therapies, and courses to quit smoking.

According to the UN health agency, the report that smokers are more likely to develop severe disease with COVID-19 compared to non-smokers triggered millions of people to want to quit tobacco.

But it said without adequate support, quitting could be incredibly challenging.

On World No Tobacco Day 2021, the agency reminded that the nicotine found in tobacco was highly addictive and created dependence.

It stated that this led to behavioural and emotional ties to tobacco use like having a cigarette with coffee, craving tobacco, and feelings of sadness or stress – making it hard to kick the habit.

However, with professional support and cessation services, tobacco users double their chances of quitting successfully.

Currently, over 70 percent of the 1.3 billion tobacco users worldwide lack access to the tools they need, and the gap in access to cessation services was further exacerbated in the last year as the health workforce was mobilized to handle the pandemic.