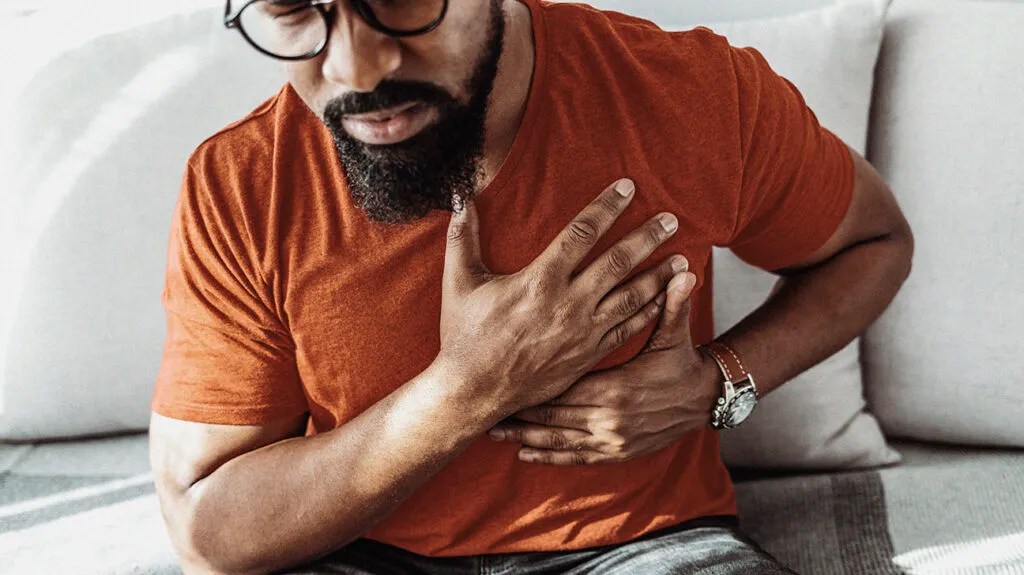 A new research has found that at the time of increasing legalization of marijuana, a growing number of people under 50 diagnosed with cannabis use disorder were later hospitalised for a heart attack.

The study, peer-reviewed and published in the Canadian Medical Association, found that cannabis consumers between the ages of 18 and 44 had a 1.3 per cent chance of experiencing a heart attack, up from 0.8 per cent among the same age group who did not use cannabis.

The study included data on 33,173 young adults. Of those, 4,610, said they were recent cannabis users, about 17.5 per cent. Myocardial infarction or heart attack, was associated more highly with those who used cannabis at least four times per month, regardless of consumption method — though smoking was the primary method observed in the study.

“Increasing cannabis use in an at-risk population could have negative implications for cardiovascular health,” the study concluded.

Previous research has shown an increased health risk for people with cardiovascular disease from smoking marijuana.

Dr Karim Ladha, co-author of the study and an anesthesiologist St. Michael’s Hospital and the University of Toronto in Canada, told CNN the increased risk of heart attack could be due to a “mismatch of oxygen supply and demand.”

When the heart rate becomes irregular, the heart requires more oxygen, but marijuana can limit the amount of oxygen delivered to the heart, Ladha added.

Nonetheless, cannabis use appears to be beneficial in alleviating symptoms of conditions such as epilepsy, post-traumatic stress disorder and cancer. Its medical use is legal in 37 states.

Many health benefits of cannabis use have not been proven, and experts agree that more research is needed on health outcomes.