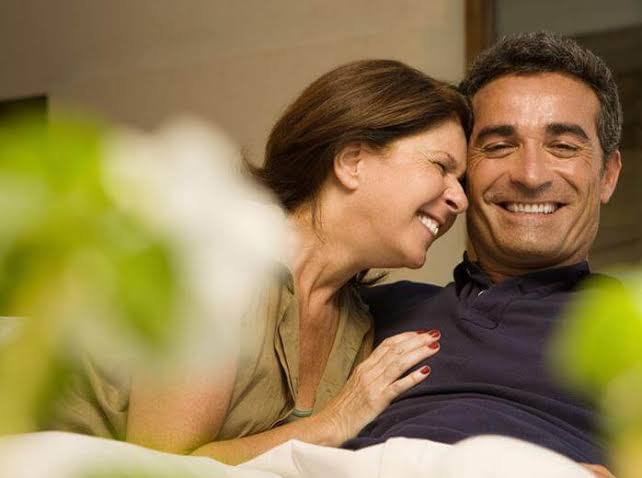 A new study conducted by researchers from University College London (UCL), have recently revealed that women who engage in sexual activity weekly or monthly have a lower risk of commencing menopause early relative to those who report having some form of sex less than monthly.

The researchers observed that women, who reported engaging in sexual activity weekly, were 28 per cent less likely to have experienced menopause at any given age than women who engaged in sexual activity less than monthly. Sexual activity includes sexual intercourse, oral sex, sexual touching and caressing or self-stimulation.

The research, published in Royal Society Open Science, is based on data from the USA’s Study of Women’s Health Across the Nation (SWAN). It’s the largest, most diverse and most representative longitudinal cohort study available to research aspects of the menopause transition.

First author on the study, Ph.D. candidate Megan Arnot (UCL Anthropology), said: “The findings of our study suggest that if a woman is not having sex, and there is no chance of pregnancy, then the body ‘chooses’ not to invest in ovulation, as it would be pointless. There may be a biological energetic trade-off between investing energy into ovulation and investing elsewhere, such as keeping active by looking after grandchildren.

“The idea that women cease fertility in order to invest more time in their family is known as the Grandmother Hypothesis, which predicts that the menopause originally evolved in humans to reduce reproductive conflict between different generations of females, and allow women to increase their inclusive fitness through investing in their grandchildren, Arnot explained”.

During ovulation, the woman’s immune function is impaired, making the body more susceptible to disease. Given a pregnancy is unlikely due to a lack of sexual activity, then it would not be beneficial to allocate energy to a costly process, especially if there is the option to invest resources into existing kin.

The research is based on data collected from 2,936 women, recruited as the baseline cohort for the Study of Women’s Health Across the Nation (SWAN) study.

The mean age at first interview was 45 years old. Non-Hispanic Caucasian women were most represented in the sample (48 percent), and the majority of women were educated to above a high school level. On average they had two children, were mostly married or in a relationship (78 percent), and living with their partner (68 percent).

None of the women had yet entered menopause, but 46 percent were in early peri-menopause (starting to experience menopause symptoms, such as changes in period cycle and hot flashes) and 54 percent were pre-menopausal (having regular cycles and showing no symptoms of peri-menopause or menopause).

Interviews were carried out over a ten-year follow-up period, during which 1,324 (45 percent) of the 2,936 women experienced a natural menopause at an average age of 52.

The study also tested whether living with a male partner affected menopause as a proxy to test whether exposure to male pheromones delayed menopause. The researchers found no correlation, regardless of whether the male was present in the household or not. Last author, Professor Ruth Mace (UCL Anthropology), added: “The menopause is, of course, inevitability for women, and there is no behavioural intervention that will prevent reproductive cessation. Nonetheless, these results are an initial indication that menopause timing may be adaptive in response to the likelihood of becoming pregnant.” 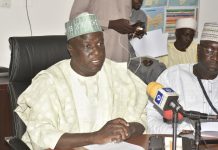