As people assemble in smaller or bigger units for various reasons, it is not unlikely to hear such advices like ‘take good care of your heart’ to prevent heart attack, heart failure and other heart issues. Aside from these reasons, scientists from Queen Mary University of London have also confirmed that having a healthy heart may genuinely help people solve problems quickly.

The researchers, in a yahoo.uk post, said it is increasingly coming to the light that what is good for the heart is good for the mind, with a healthy lifestyle benefiting both the brain and the cardiovascular system.

The team analysed more than 29,000 predominantly healthy people with an average age of 63.

“We already knew patients with heart disease were more likely to have dementia, and vice versa, but we’ve now shown these links between heart and brain health are also present in healthy people,” said Dr Zahra Raisi-Estabragh. 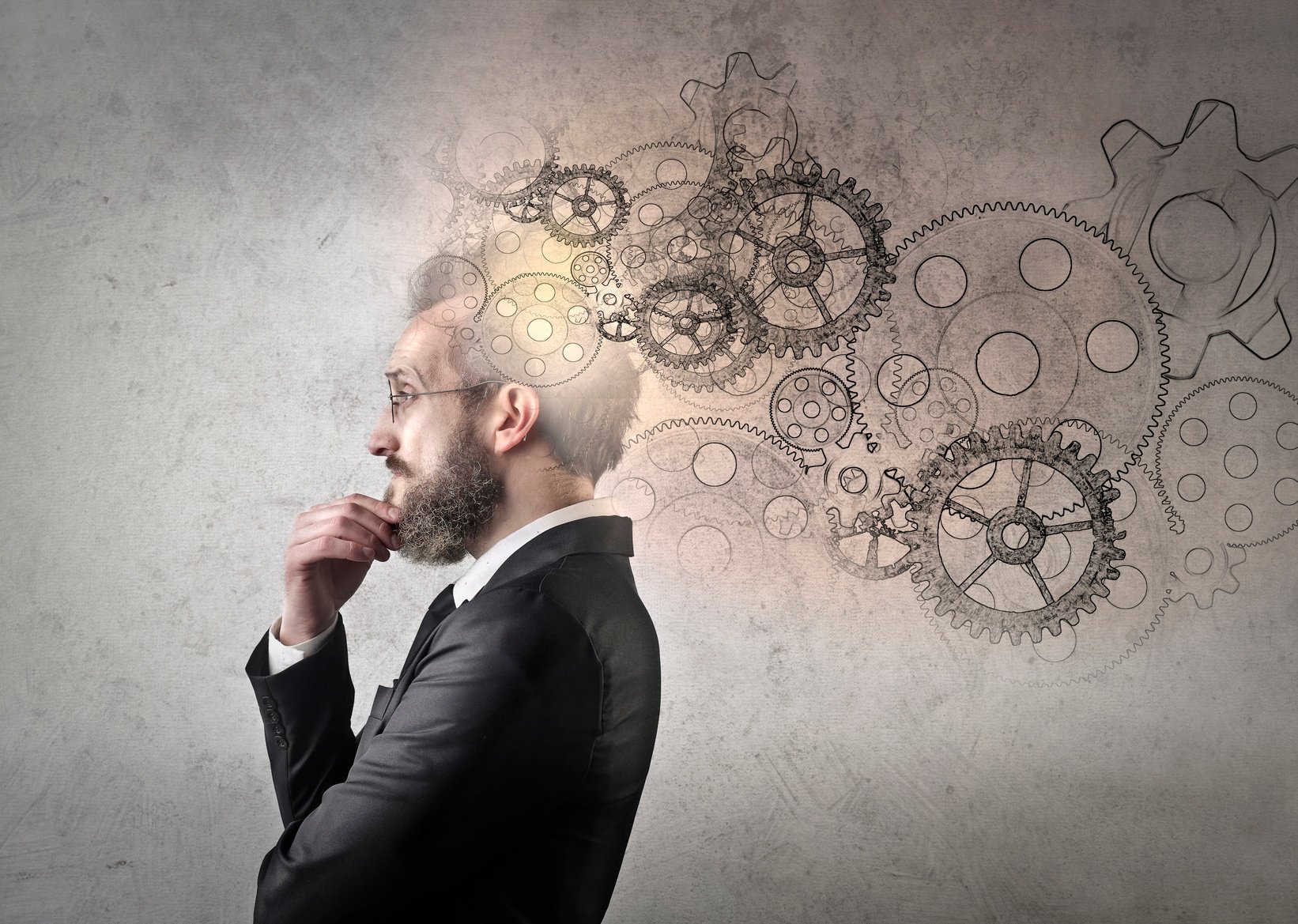 “We demonstrated for the first time, in a very large group of healthy people, that individuals with healthier heart structure and function have better cognitive performance.

“With more research, these findings may help us to establish strategies for early prevention and reduce the burden of heart and brain disease in the future.”

Heart disease is behind more than one in four deaths in the UK. Neurological conditions – whether a stroke, brain cancer or dementia – affect 600,000 people a year.

READ
Contagious and Concerning: What we Know About COVID-19 Variants

The heart and brain are thought to interact, with cardiovascular disease being linked to cognitive decline. Treating heart disease has also been found to slow dementia’s progression.

The participants’ heart MRI scans were compared against their “fluid intelligence”.

Results, published in the European Heart Journal – Cardiovascular Imaging, reveal a better cognitive performance was associated with a larger volume in the participants’ left and right ventricles. A large volume suggests the heart is able to pump more blood around the body.

These participants also had a higher “stroke volume” – the amount of blood ejected with each heart beat – and left ventricle mass. A low mass is linked to cardiovascular complications and death.

“Aortic distensibility” – a measure of stiffness of the aorta, the body’s largest artery – was also “greater” in those who performed better on the cognitive tests.

The results remained the same after the scientists accounted for other factors that can affect cardiovascular health, like high blood pressure, a previous heart attack and excessive alcohol consumption.

Although it is unclear why the heart and brain appear to be linked, both organs could deteriorate with age.

Thickened blood vessels and a build-up of plaque in the arteries may also affect both organs.

Studies have also shown proteins that abnormally accumulate in an Alzheimer’s patient’s brain may also build up in heart muscle.