Are you age sixty and above, and are you struggling to cope with mental accuracy? If your response is on the affirmative, then this finding is for you.

According to the new research published on Medical News Today, it stated that some carotenoids present in vegetables and plants may boost brain power in older age.

“Carotenoids are pigments synthesized by plants that give vegetables their yellow, orange, and red colors. Their antioxidant properties, as well as their benefits for visual health, are well known, but emerging research suggests these compounds may have a positive impact on cognition as well”, it stated. 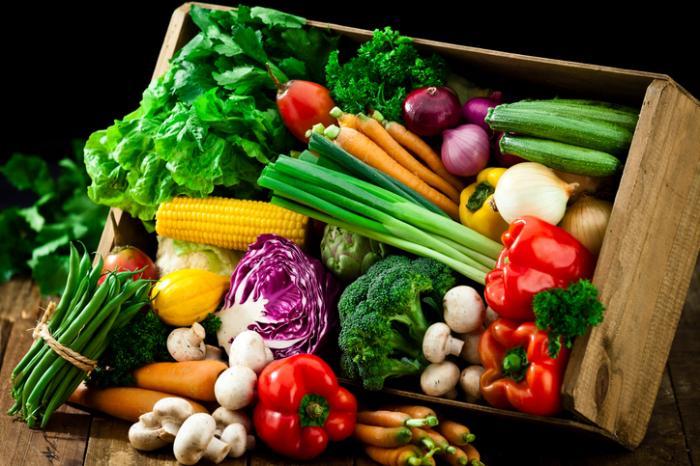 It is a known fact that Carotenoids are natural plant chemicals that can be found in a variety of vegetables and fruits, such as carrots, pumpkins, peppers, tomatoes, potatoes, and oranges.

However, some carotenoids, like lutein (L) and zeaxanthin (Z) can also be found in dark green vegetables such as kale, spinach, and peas.

The research, comprising all white participants with 58 percent women, assessed the levels of L and Z in the retina by measuring the macular pigment optical density found that L and Z improve neural efficiency.

READ
Why You Need an Avocado Everyday to Help Lower Cholesterol

This indicated lower brain activity in individuals with higher levels of L and Z during memory tasks, which means they did not have to work as hard to complete the task.