“It increases the risk of deadly complications during pregnancy, labour and childbirth, endangering both mother and child.

“It robs girls of their autonomy and violates their human rights. It reflects the low status of girls and women and reinforces gender inequality, fueling intergenerational cycles of discrimination and harm.

“It is female genital mutilation and cutting.  And despite all the progress we have made toward abolishing this violent practice, millions of girls — many of them under the age of 15 — will be forced to undergo it this year alone.  Sadly, they will join the almost 200 million girls and women around the world who are already living with the damage FGM/C causes – and whose communities are already affected by its impact.

“In 2015, the Sustainable Development Goals recognized the close connection between FGM/C, gender inequality, and development – and reignited global action to end FGM/C by 2030. 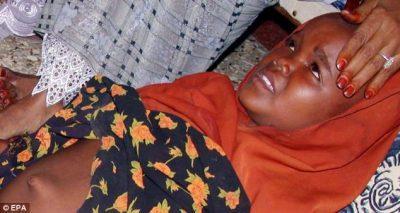 “In 2016, more than 2,900 communities, representing more than 8.4 million people living in countries where UNFPA and UNICEF work jointly to end FGM/C, declared they had abandoned the practice.

“In 2017, we must demand faster action to build on this progress.  That means calling on governments to enact and enforce laws and policies that protect the rights of girls and women and prevent FGM/C.

“It means creating greater access to support services for those at risk of undergoing FGM/C and those who have survived it.  It also means driving greater demand for those services, providing families and communities with information about the harm FGM/C causes – and the benefits to be gained by ending it.

“And ultimately, it means families and communities taking action themselves and refusing to permit their girls to endure the violation of FGM/C.

“Let us make this the generation that abolishes FGM/C once and for all – and in doing so, help create a healthier, better world for all.” 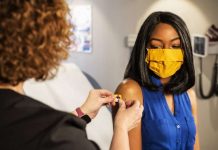 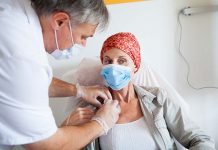